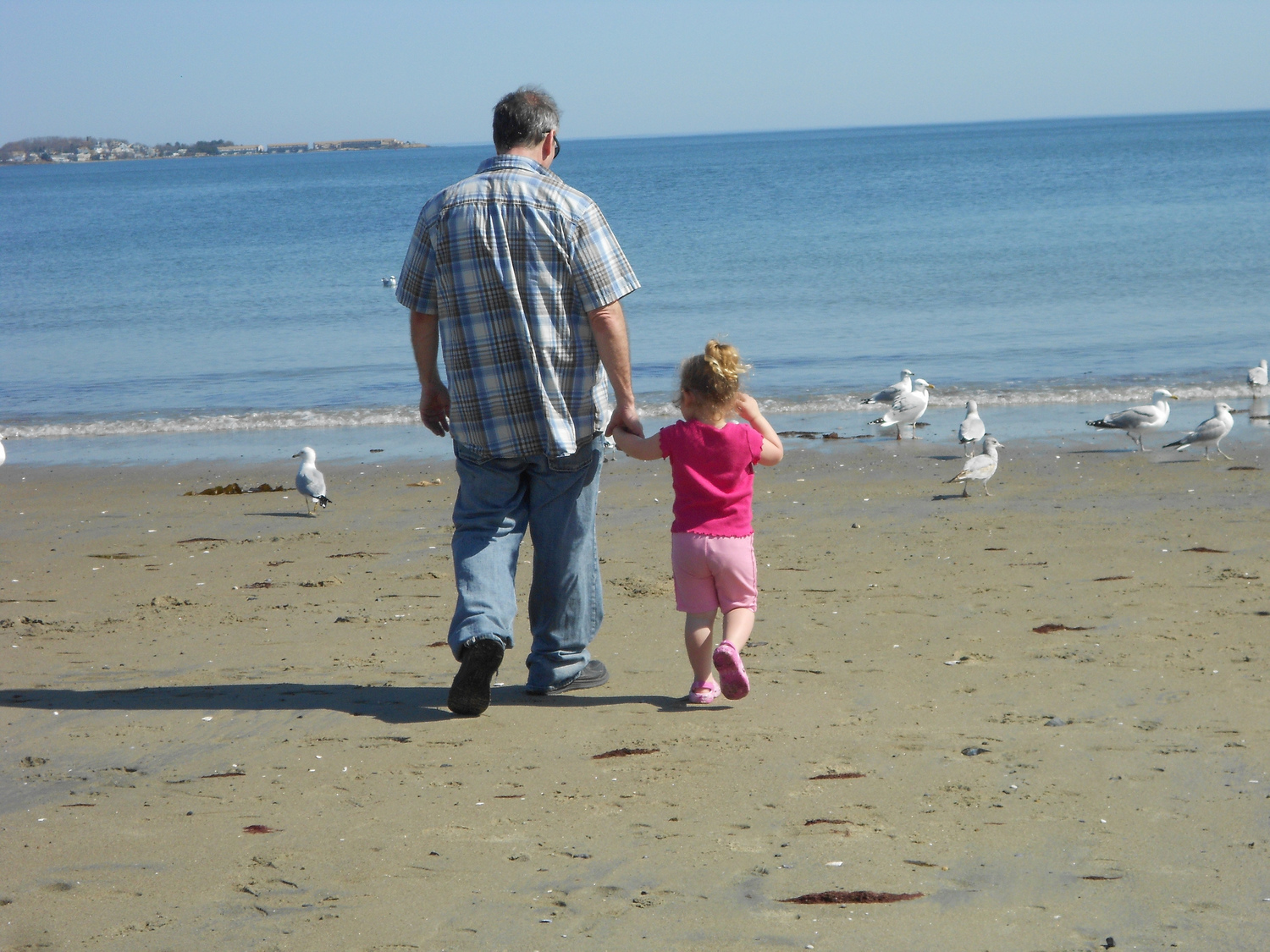 When Connor’s marriage broke down he had to go through the family courts to secure custody of his children. During that time, when his parenting abilities and children’s lives were being scrutinised by social services and the judicial system, he felt as a father he had nowhere to turn for advice and support.

I was a very strong believer in the family unit. I thought, maybe, there was a way of salvaging things - but that didn’t work.

At the time I separated from my wife my children were 12, seven and four.

The whole experience of separation was like falling off a cliff. There was no support or services for me to turn to at that point other than family.

It was a very difficult time but for the children it was equally as hard if not harder. They all dealt with it very separately. It broke my heart. It was the most gut wrenching experience.

The children stayed with me. We went to live with extended family. That whole transition was very difficult, particularly for the children.

My youngest who was four at the time didn’t really understand what was going on other than he had to be removed from his family home. The seven-year-old had separation anxiety. My eldest who was 12/13 was the person that experienced a lot of what Mum and Dad were going through, she was quite privy to the fallout in the relationship. Emotionally she was quite affected. My daughter’s school had counsellors available through the school counselling service. She benefited greatly from that service.

With social services involved, the fear was always there - what if I lose the children? You’re living with them judging and questioning your parenting abilities.

The family court was something that was completely alien to me and it was something I was terrified of initially. The courts do favour the mother; they see the mother/child relationship as the relationship that is paramount in any situation, particularly after a separation. You were always trying to let them see you were a good dad and the children were fine.

The family courts are quite small and personable but the solicitors are the only people doing the talking so a lot of it was taken out of your control. It’s a very daunting experience. During a lot of cases you were left to sit in the hallway while your solicitor went in to the courtroom to represent you, you did not have ownership of it. The whole court process can be very emotionally draining. The family court proceedings lasted for about four years. The children continued to live with me.

When you separate initially it’s the change in your lifestyle and coping with the trauma of all that. Then you have to finalise it. You have to go to the High Court in Belfast - it’s terrifying, absolutely terrifying.

On my first appearance I was asked where my barrister was. I stood up and said I could not afford a barrister and I was going to represent myself. That’s terrifying in itself, standing there - barristers opposite you with their wigs and gowns talking very proficiently and eloquently about legal things, it’s quite intimidating. That for me was the scariest part.

Contact [for the children] had to be reviewed again because it has to be part of the divorce agreement. A children’s court officer, who was a social worker, was brought in. Then there was the fear of what if I lose the children, and how am I going to pay for this if the costs fall on me and how is that going to impact on the children? My ex wife was ordered to pay the costs and the children continued to live with me.

As a result of the whole separation, I recognise there are no supports there for fathers. I would like to look at setting up a support group for fathers - a safe place for fathers going through the whole process of separation, a place where they can come and hear from other’s experiences.

I would advise fathers if they can resolve things amicably to do that first - go to family mediation, explore any option to come to an agreement about your future and most importantly the children - before going through the whole expense and trauma of court, if you can.

• Connor's name has been changed to prevent identification of his children.