Almost 35,000 assaults on NHS hospital staff over the past five years 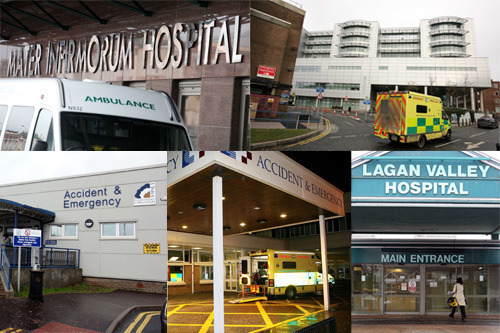 THERE have been almost 35,000 assaults on NHS hospital staff in Northern Ireland over the last five years, The Detail can reveal.

Overall, there were 34,373 of these assaults recorded between January 2013 and December 2017. This works out at, on average, nearly 19 such incidents per day.

Deputy Director of the Royal College of Nursing for Northern Ireland, Garrett Martin, told The Detail: “It’s not acceptable. Under no circumstances should these assaults be seen as an occupational hazard.

“These figures are staggering, in many ways not surprising, but they are still staggering.

“To think that 19 incidents per day are being recorded across the hospitals in Northern Ireland is a great cause for concern.”

The Department of Health (DoH) was asked to comment on the statistics but failed to do so.

The information compiled by The Detail shows that some staff were bruised, concussed, bitten and burned, while one was choked. Others suffered lacerations, fractures, sprains, deep tissue injuries, musculoskeletal injuries and psychological trauma such as shock and post traumatic stress disorder, while one individual suffered a nerve/spinal cord injury.

Mr Martin, meanwhile, said one of the issues of greatest concern is the number of sexual assaults.

Between January 2013 and December 2017, there were 138 sexual assaults recorded against staff working for the Southern Health and Social Care Trust while 97 instances of sexual abuse were recorded by the Western Trust.

Mr Martin said: “It’s abhorrent to think nursing staff who are trying to do their best for their patients, and for the public, are subject to such levels of sexual abuse.

“It’s totally unacceptable and more needs to be done to ensure that it’s not tolerated.

“It really is something that, when you see the figures in black and white, highlights the level of abuse and assaults on staff, particularly those of a sexual nature.”

Each Trust holds statistics on assaults in different ways. For example, 24% of the assaults recorded by the Western Trust were classified as 'verbal abuse.' However, the key findings reveal: 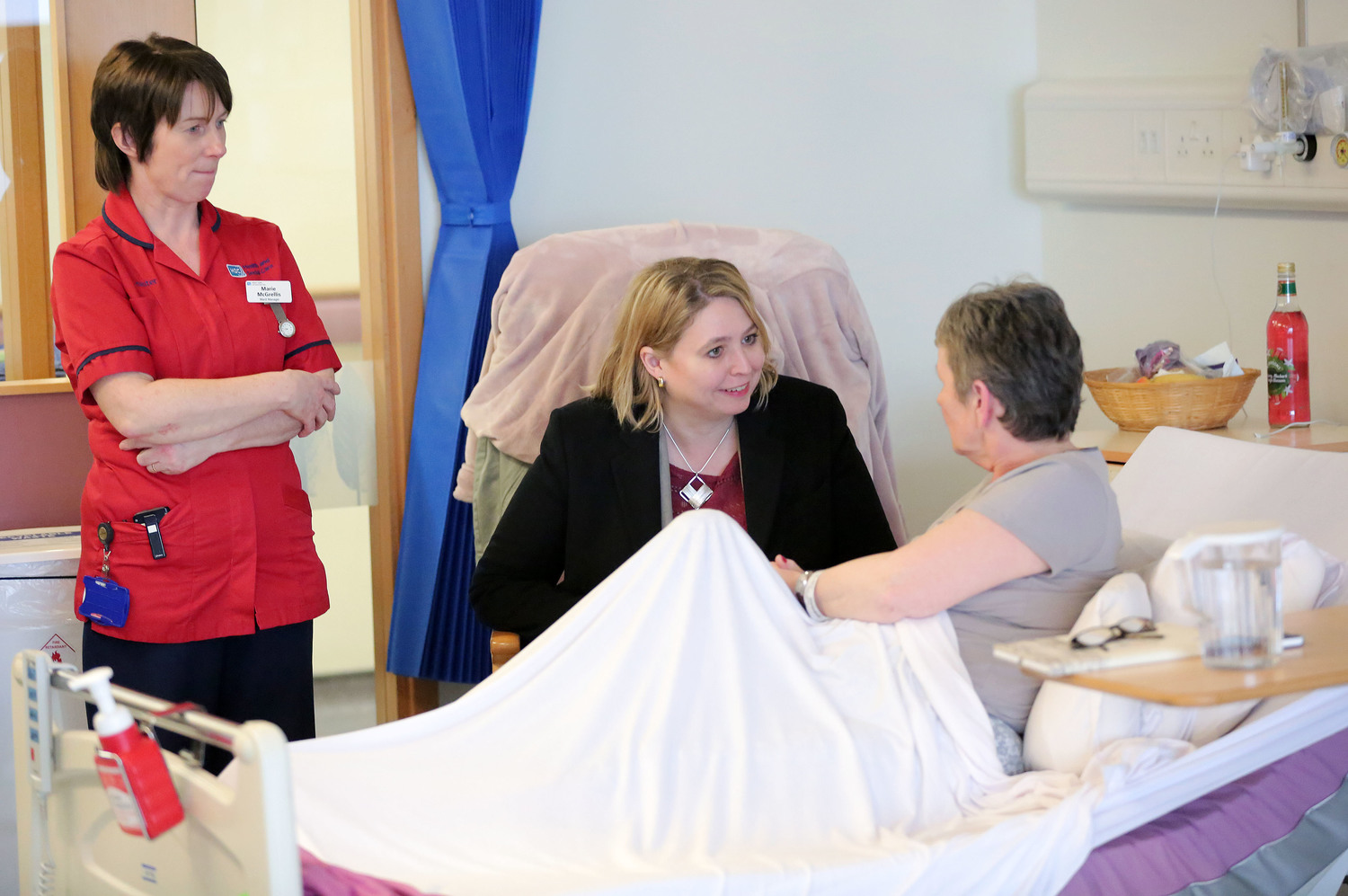 Asked why he thought assaults were occurring at such a rate, the Royal College of Nursing’s Mr Martin said: “The reasons for staff being assaulted are complex.

“The nature of those being assaulted in an emergency department would be very different than those carried out in a mental health unit or a ward where patients have delirium or dementia for example.

“But, there is no doubt about it, one of the factors and one of the reasons is the lack of safe levels of staffing in certain wards and departments. That will impact on this and have a negative impact on the incidents. It isn’t acceptable.”

Sean McGovern, a consultant in Accident and Emergency (A + E) Medicine at the Ulster Hospital, added: “Low staffing levels undoubtedly contribute to an environment in which staff are more likely to be assaulted. It creates unease and discomfort amongst patients and leaves the staff vulnerable,”

But, he continued: “The problem of violent attacks being perpetrated is more complex than that.

"The security presence is limited and they are being pulled in all sorts of directions. Their job is to protect the hospital grounds but they inevitably get dragged into protecting staff in potentially dangerous situations.

“Compounding this, A + E is so much busier than it was 10 – 15 years ago, especially at the weekends when people are intoxicated on drugs and alcohol.”

Mr McGovern accepted that any job which involves dealing with members of the public can be difficult.

He said: “We had a case recently where a patient was jailed for being violent towards a member of staff here at the Ulster Hospital.

“However, the serious assaults which A + E staff deal with are just the tip of the iceberg. The overall level of aggression shown towards staff is unacceptable."

Mr McGovern continued by stating that drunken youths can be violent towards staff, but are far from the only demographic which contribute to the problem.

He commented: "I think people would be surprised by how much difficulty some middle-aged, upper-middle class people can cause to our staff.

“When some of these patients are asked not to treat the staff so poorly, the response is, ‘well it’s their job, and it’s what they get paid for, to look after people like me'."

“Of course, such actions certainly aren’t always violent, however, the disrespect and maltreatment is reflective of the same sort of behaviour which leads to people violently assaulting hospital staff.

“In this sense, while the figures are extremely high, I’m not overly surprised because aggressive patient behaviour is far too prevalent.

“People wouldn’t believe some of the things A + E staff are put through on a regular basis.

“Furthermore, this abuse and violence is far from confined to just A + E. Those who work in mental health care in hospitals deal with some very, very difficult patients, as do those working with patients with alcohol or drug dependency.”

In the Western Trust, assaults occurred in 21 service areas overall, but 58% of them took place in just two of these: Adult Learning Disability and Adult Mental Health.

Garrett Martin, from the Royal College of Nursing, said the mental health area was challenging. “Certainly low staffing numbers can impact on that," he added.

"Training of staff and preparation of staff, in terms of dealing with certain situations, is also very important.

“That in no way equates people who have mental ill-health with being violent and aggressive, that’s not the case, but I think there are absolutely issues in mental health which impact on the individual’s ability to behave appropriately or not.

“The mental health arena is complex and we need to ensure that there are enough staffing levels to treat people with significant psychological and emotional needs.

“Currently though, we know that investment in those services isn’t what it should be. We need to invest in mental health more to make sure those patients get the appropriate care and intervention.

“The assaults, I suppose, are a symptom of how this service maybe isn’t where it should be."

Mr Martin said there has been some improvement in terms of perpetrators of assaults being dealt with by the criminal justice system.

“There is a message that needs to be sent out loud and clear to the public: that it won’t be tolerated. The judiciary has a significant role to play in doing that.

“Of course, there are lots of different areas such as learning disability and mental health where it’s not appropriate that things are dealt with through the courts and therapeutic interventions can be more suitable.