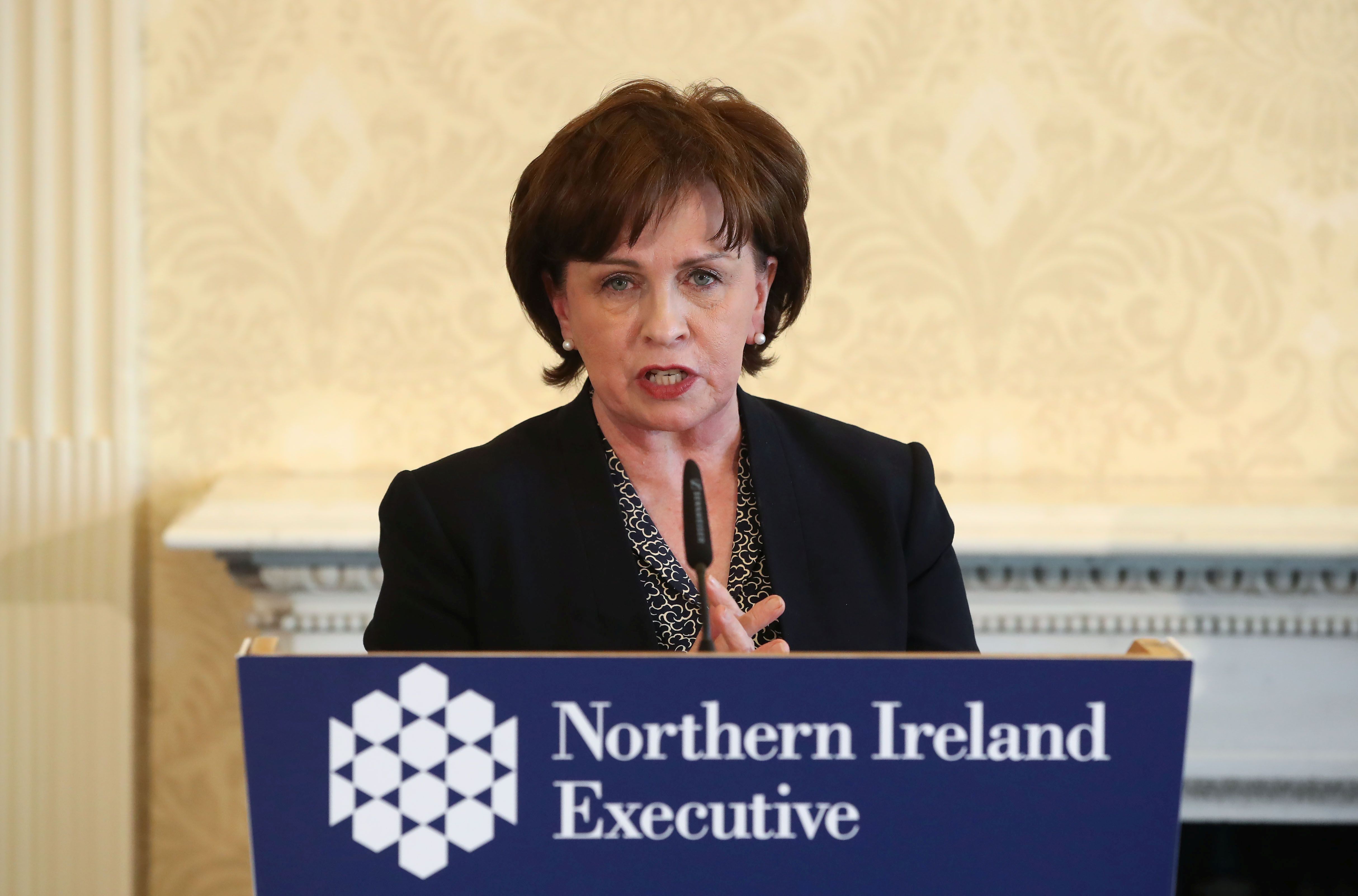 AT least 68,509 homes in Northern Ireland faced the Covid-19 lockdown with inadequate access to internet broadband services, The Detail can reveal.

This figure, from the Department for Economy (DfE), makes up almost 8.5% of the total number of homes in Northern Ireland.

Over 10,200 additional premises – including, for example, schools, businesses and religious buildings – were also confirmed by the DfE as having faced Covid-19 without access to adequate internet broadband services.

A DfE spokesperson told The Detail: “The department fully appreciates the significant challenges faced by citizens across Northern Ireland as a result of the Covid-19 crisis.”

The DfE is preparing to roll out Project Stratum which will upgrade broadband accessibility.

All of the Northern Ireland homes currently suffering from inadequate access are eligible under the project which is due to cost taxpayers £165m, but this does not mean they will all necessarily be upgraded. The DfE spokesperson confirmed that the precise number of premises which will benefit is not yet known.

However, the spokesperson said homes and other premises which are “unable to access broadband services capable of delivering speeds of 30Mbps (megabits per second) or above” are eligible.

Confidence and Supply Agreement money, which was negotiated by the DUP, is due to meet the bulk, £150M, of Project Stratum’s £165m cost. The current DfE Minister is the DUP’s Diane Dodds.

The DfE spokesperson said: “On April 9, 2020, it was confirmed that the Chief Secretary to the Treasury agreed to release the 2020-21 tranche of funding from the financial annex to the Confidence and Supply Agreement totalling £45m for this financial year, of which £15m was allocated to Project Stratum, in line with the funding profile.”

However, while the DfE “fully expects” the remaining £135m to be provided by the Treasury, for Project Stratum, the department spokesperson stopped short of confirming that it had been totally secured.

The DfE spokesperson said: “The department is not in a position to discuss the full funding profile for the lifetime of the project at this stage of the procurement.”

The Detail was told that, despite Covid-19, the DfE remains on track to award the contract for Project Stratum in September 2020, as had originally been planned.

In May 2020, the Irish Times reported that Granahan McCourt pulled out of the bidding process for the project, due to constraints applied by Covid-19, leaving only Fibrus and Openreach (BT) left in competition for the publicly funded £165m contract.

The DfE said the Project Stratum works are due to be completed by March 2024.

The Department of Agriculture, Environment and Rural Affairs (DAERA) is supplying the remaining £15m worth of funding for Project Stratum. The Detail can confirm that 97% of the premises which lack adequate access to broadband are located in rural areas.

Mr Campbell told The Detail: “Internet access used to be seen as a luxury but over the last 20 years it has become a public utility like electricity or water.

“The lockdown has shown how important internet access is for communication, for all ages, from the state in terms of news and access to public health advice. It’s also important for business.”

He continued: “We are led to believe that Project Stratum is going to be the answer for a significant number of those premises, but nobody really knows how the plan will look until the contract is awarded.”

Seán Brady is the assistant director of Participation and the Practice of Rights (PPR), an activist-led organisation based in Belfast. PPR is leading a campaign to raise awareness about the scale of the problems caused by poor internet access.

Mr Brady said: “We could have the most efficient broadband network in the world but if it costs too much to access then it merely exacerbates exclusion and inequality.

“It is simply unacceptable to move essential and public services online while placing the financial burden on the most marginalised who require these services.”

Mr Brady added that excessive Wi-Fi costs excluded vulnerable people, such as those living in homeless hostels and asylum seekers, from important government advice during the lockdown.

He said: “The very first requirement in an emergency like Covid-19 is effective communication.

“Prohibitive costs and poor infrastructure are barriers which can easily be mitigated in the short-term and addressed in the long-term by internet providers. All that is required is the will.”

However, he added: “Our local councils, government departments and public authorities are not even engaging internet providers to secure internet access for the people they support.”

PPR has witnessed this firsthand in responses to Freedom of Information requests.

“It’s as if they have abdicated their responsibilities to protect the welfare of our communities and delegated responsibility to for-profit gatekeepers,” Mr Brady said.

“Worse than that, many of them are not even making their own Wi-Fi services available to the public.

"For example, we are supporting young people in publicly funded homeless hostels which refuse to permit Wi-Fi access for residents.” Mr Brady said that the Department for Communities (DfC) has the power to change this.

However, nobody from the DfC commented on this issue when it was contacted by The Detail. Instead, we were referred to the Housing Executive.

The Detail previously reported on the experiences of three women living in a homeless hostel during the Covid-19 pandemic.

While Project Stratum is a Northern Ireland DfE-led scheme, telecommunications policy is a reserved, rather than devolved, matter.

The DfE spokesperson said: "The Department for Digital, Culture, Media and Sport (DCMS) leads on a UK-wide basis on telecoms policy.

"It has built a cohesive package of support from the telecoms sector for citizens, businesses and vulnerable groups. DfE maintains regular contact with DCMS and with other key stakeholders, including Ofcom and industry bodies."

A DCMS spokesperson told The Detail: "We have invested £25m to bring gigabit broadband to more than a thousand public buildings across Northern Ireland."

BT, one of the largest providers of internet in the UK which is in the running for the Project Stratum contract, partnered up with the British Government's Department of Education to open up millions of Wi-Fi hotspots 'for those who can't easily afford access to the internet'.

On July 8, the Department of Education here announced that free Wi-Fi and mobile connectivity would also be provided to children and young people in Northern Ireland 'who may not have had access to digital technology during the lockdown'.

Education Minister Peter Weir said: "I am pleased to announce that BT is assisting us to provide a range of solutions to address connectivity for those pupils."

PPR's Mr Brady stressed the importance of the Stormont Executive taking such steps.