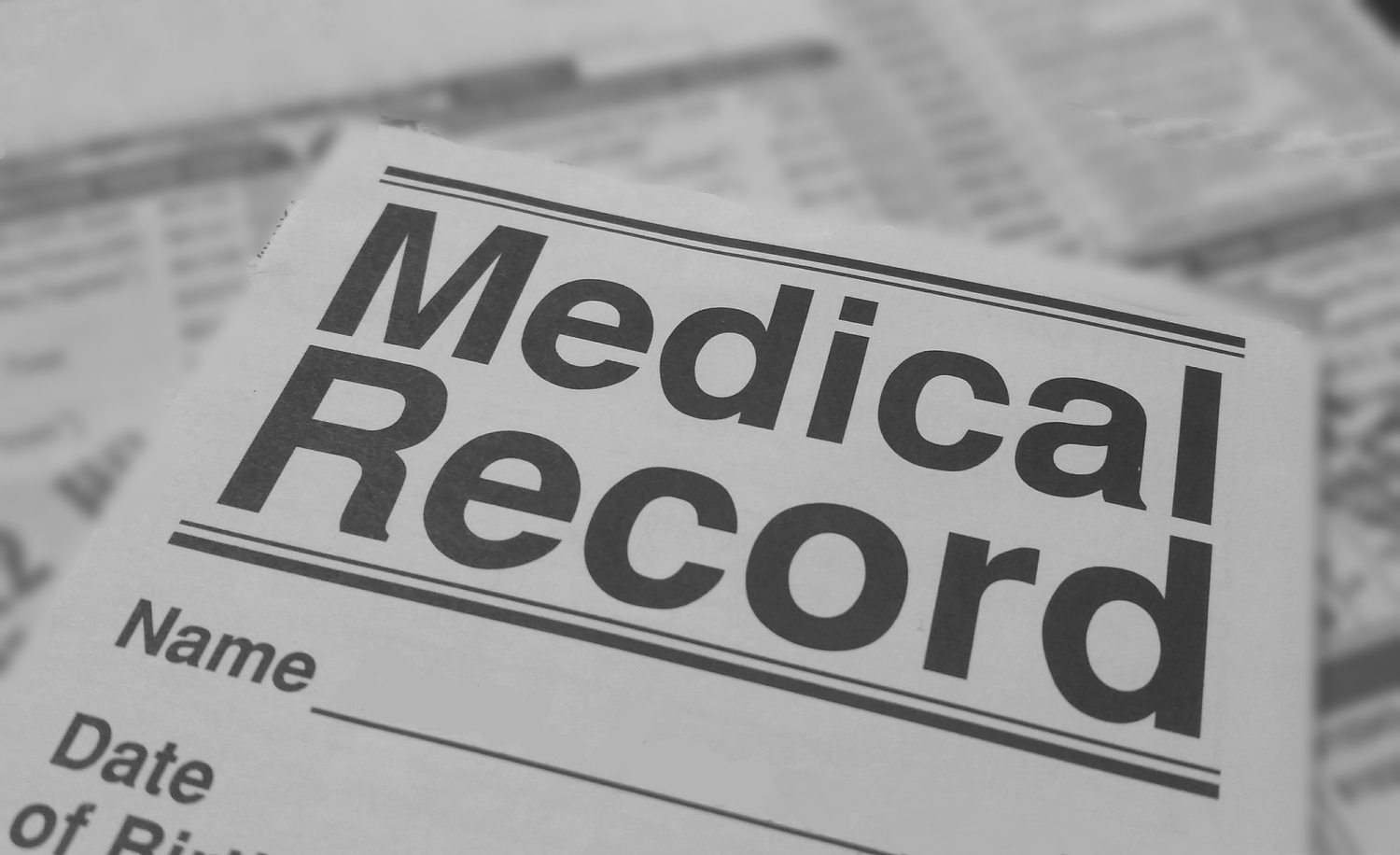 HEALTH authorities in Belfast are examining whether recently identified failings in children’s hearing services in the Republic of Ireland have “any implications” for services in Northern Ireland.

Following questions from The Detail, Belfast Health and Social Care Trust confirmed it is examining any possible implications arising from a recent review of audiology services in counties Mayo and Roscommon that identified a number of “failures” and resulted in almost 1,000 children being recalled for hearing assessments.

The review in counties Mayo and Roscommon was prompted following concerns that national audiology standards for assessment and treatment, agreed in 2011, were not being implemented.

Almost 1,000 children who attended the service between 2011 and 2015 were recalled for a full hearing assessment while children with hearing aids also had their care and treatment reviewed.

Last month the Health Service Executive (HSE) in the republic issued an apology to the families of 49 children, who were affected by shortcomings within the service.

The HSE report identified issues with the standard of hearing assessment given to 33 children and the management of hearing aids for an additional 16 children.

The review, which was shared with the affected families in June, found that some children may be affected long term.

The HSE review highlighted a range of wider organisational issues, including a lack of clinical governance, absence of policies and guidelines, inconsistent access to equipment, as well as poor record keeping.

Responding to questions in the Dáil on the issue, Health Minister Simon Harris said the HSE had apologised for “the failures identified and for the anxiety that this has caused to families and those who may have been harmed”.

He said all 49 children were “either currently receiving, or have already received, the appropriate care they need”.

The HSE further confirmed to The Detail that it shared the findings of the audiology review with authorities in Northern Ireland in advance of the report being provided to the affected families.

Chief Officer for community health services in Mayo/Roscommon, Tony Canavan, said: “We contacted health authorities in Northern Ireland about four weeks ago to share the audiology review and that was just before we made the report available to the 49 families affected”.

Mr Canavan added the application of national standards was the “key issue” to emerge from the audiology review, which he said has since been addressed regionally and nationally.

In response to questions from The Detail, Belfast Health and Social Care Trust confirmed it is examining the HSE review findings.

A spokesperson for the Belfast Trust said: “We are aware of the HSE Report and we are taking steps to examine if there are any implications for the service here in Belfast.

“This is a very detailed report looking at concerns in a service delivered in another jurisdiction with different aspects to governance and operating standards to that of the service provided in the Belfast Trust. Taking that into consideration we are currently mapping the recommendations of the report against our own governance criteria and assessing if there are implications for the service provided in Belfast.

“Given the rigour required in such exercises this may take a little time to complete.”

Meanwhile the HSE confirmed that “deviations from standards” were identified in another health service area and could involve a review and call back of children on a similar scale although he pointed out there were no connections with the Mayo/ Roscommon audit.

“There is learning for the HSE from this review, not just for audiology services, but more generally in how the review was carried out and how families were communicated with and we’ll take that learning on board,” Mr Canavan said.

The audiology failings in Mayo/Roscommon were first reported by RTE Investigates.