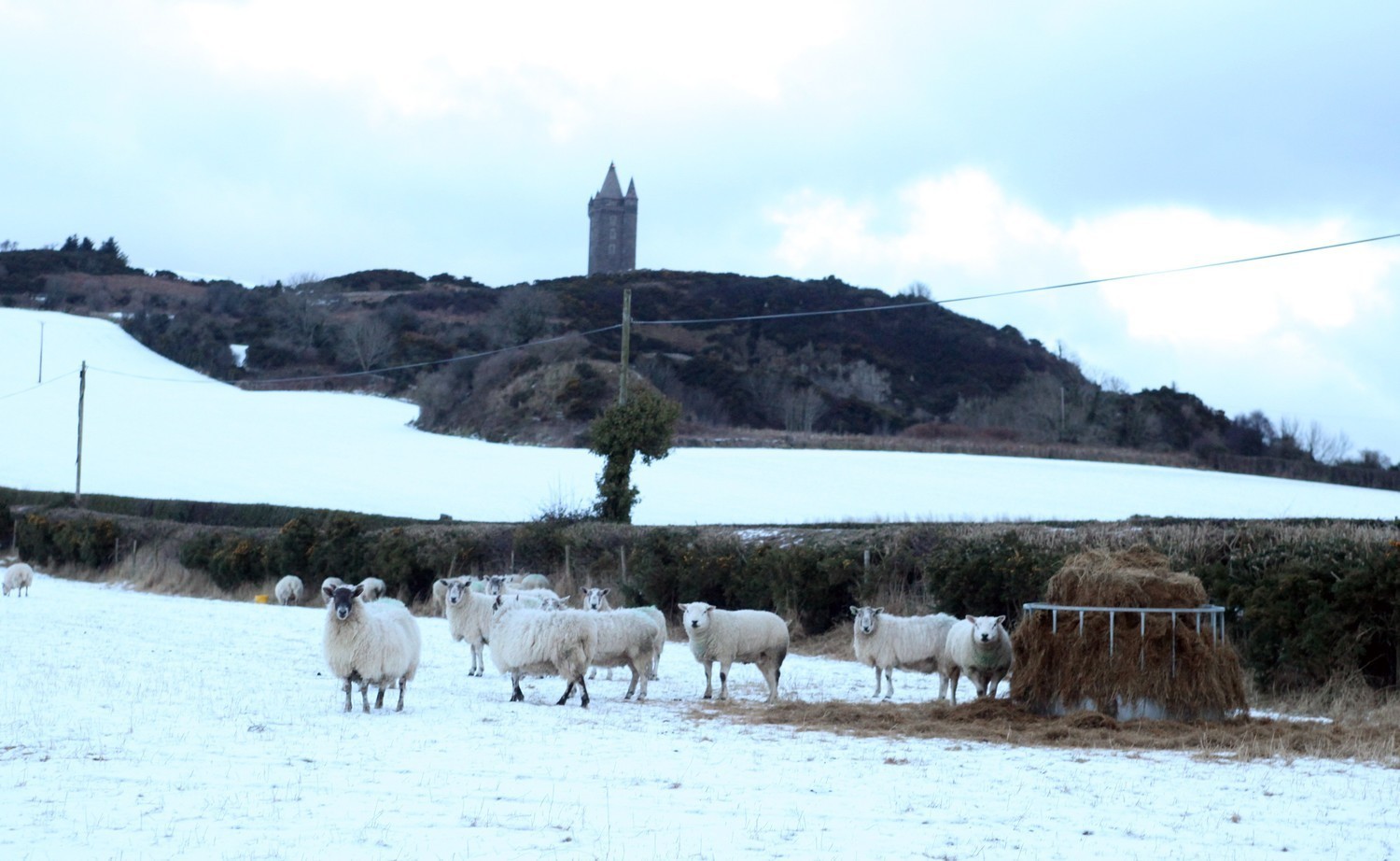 In his most recent article for The Detail, London-based commentator Matthew O'Toole scrutinises the UK Government's 'no-deal' advice on cross-border trade.

Why did the British Government tell businesses in Northern Ireland to contact the Irish Government for advice on cross-border trade in the event of a no-deal Brexit?

None of these documents are specifically about the Irish border, but the notice dealing with VAT issues advises businesses in Northern Ireland with cross-border operations that in the event of a no-deal Brexit they will probably need to ask the Irish Government for guidance.

Some of the reaction has depicted this suggestion as a perfidious plot to shift blame for disruption onto the Irish Government, and by extension the EU. A simpler reading of the document is that ministers and officials simply cannot say exactly what would happen to cross-border trade in the event of a no deal. And that is more than bad enough.

In one sense advising businesses to seek information from the Irish Government in the event of no deal is obvious, however disingenuous or irresponsible it appears when written in black and white. The reason is that a recurrent theme of these notices is that the UK will seek to minimise the inevitable disruption from the failure to agree a deal by taking as much unilateral action as it can – for example by simply waiving checks on medicines being imported from the EU to ensure continuity of supply.

But in the event of a failure to reach any deal, UK officials can only promise unilateral action. They can promise not to check goods entering Northern Ireland from the Republic, but they cannot make the same promise for goods going the other way. This is even more true because the UK will have left the EU not just without a deal, but almost certainly with a fair degree of animosity. However much the UK (or Ireland) wanted to construct a special dispensation for the Irish border in these circumstances, the lawyers in the European Commission are unlikely to be all that amenable.

Thus the best the UK Government can do is a bleated reassurance elsewhere in its guidance that it “stands ready in this scenario to engage constructively to meet our commitments and act in the best interests of the people of Northern Ireland”.

Such an admission of powerlessness can be interpreted in multiple ways: as part of a negotiating ploy to put pressure on the Irish Government, or as a gross abdication of its obligations to the most vulnerable part of the UK. It is probably both of these things, but it is also an implicit invitation to the Irish Government to be activists in intervening in the North to reassure both businesses and the public in general.

By referring to both “the letter and the spirit of strand two” (the strand which deals with north-south co-operation) the UK Government has acknowledged that even in the case of no deal, its freedom of action in Northern Ireland will be constrained by the obligations imposed by the Good Friday Agreement.

What would this mean in practice? It will of course depend on the approach the Irish Government takes, either bilaterally or in conjunction with the EU. It will also be shaped by whether or not a functioning Stormont executive has been re-established.

It may be that the British-Irish Intergovernmental Conference, which was revived over the summer - albeit in half-hearted fashion – is forced to become a more credible decision-making body. Either way, Brexiteers in Northern Ireland who fantasise about a no-deal Brexit as a means of decoupling the North’s economic future from the rest of the island, or of avoiding a backstop deal which they fear would decouple Northern Ireland from Great Britain, should be cautious.

The UK Government’s no-deal scenario planning notes do not reveal a country confident about asserting sovereignty in the wake of a disruptive no deal. They foretell a country bleakly mitigating the consequences of the pyrrhic victory that such an assertion of sovereignty would be: waiving checks on food and essential drugs, to keep telling its citizens to expect large disruption and inviting the Irish Government to be expansive in interpreting the spirit of the Good Friday Agreement.