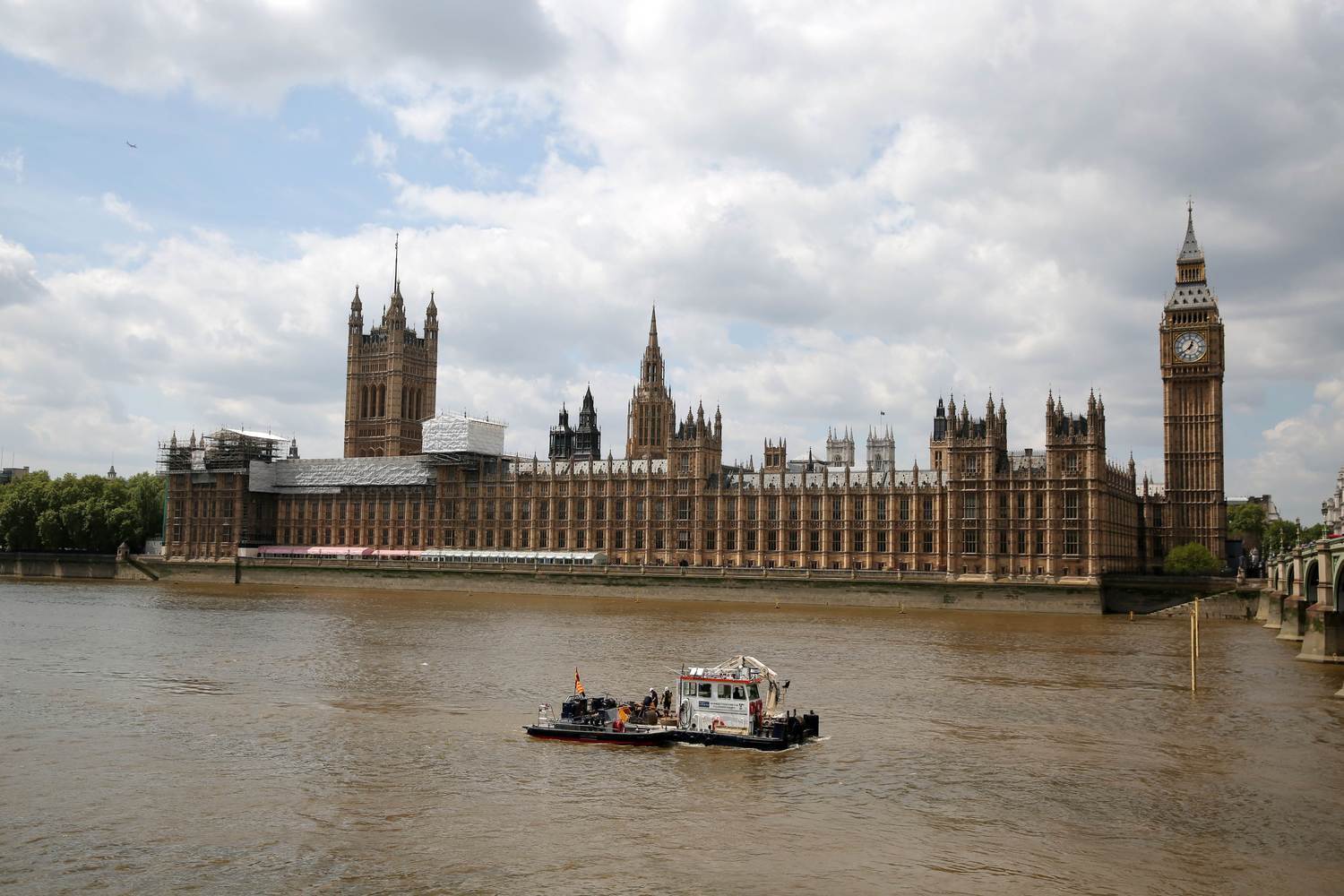 I MIGHT say that Brexit and Boris Johnson are the talk of the town but we all know that the world cup is the number one preoccupation and I am so disappointed for Belgium. It would have been good to see the red devils get their first crack at a world cup. So how is the Brexit Chequers deal perceived by the EU?

Strikingly there is little discussion of Chequers and there is very much a wait and see approach to the UK’s White Paper which will be published today. Brexit negotiations are to recommence on the 16th of July which leaves just two weeks before the summer break kicks in. The EU27 are unlikely to rush to judgement on the White Paper but a judgement on its content will be made either before the break or in September.

The focus in Brussels is on the drama of UK politics with the loss of the DEXEU Minister, David Davis, followed quickly by the Foreign Secretary. It might be tempting for London to think that given the Prime Minister’s weakness, Brussels might be helpful in order to keep her in power because of fear of who might follow. This should not be relied on. Here the political crisis is seen as the inevitable consequence of a fractured cabinet and entirely home grown. The other member states look on in bemusement at the state of UK domestic politics. They simply want a credible and reliable negotiating partner whom they can trust. They do not think that they have this at the moment.

So where are we on the Brexit saga? The Chequers paper and what followed further emphasized just how hard it will be to deliver a Brexit of any kind that can command a majority in the House of Commons. The first observation to make on the Chequers offer is that London has opted decisively to try to protect jobs in the UK’s large manufacturing plants embedded in European value chains and to facilitate access to EU markets for agri-food products. London wants to achieve ‘frictionless trade’ not as ‘frictionless as possible’ as previously stated but effectively the status quo for goods. Business has finally got through and clearly PM May understands that the loss of Airbus or a large car manufacturing plant would be dangerous politically. For Europe to concede a goods only free trade area that brought with it this level of access to the internal market without the other freedoms is an unprecedented ask and unlikely to be conceded by the EU27.
But leaving that aside, how is Chequers supposed to operate?

The first flanking policy would be what is described as ‘a common rulebook for all goods including agri-food’. There is no such thing as a common rule book. There is only the EU rulebook for goods and the UK is committing to ongoing harmonisation. This cannot be disguised in any way - the UK becomes a rule taker and is not taking back control for those rules that affect trade in goods. The plan is the first decisive recognition from London that if it wants access to the internal market it becomes a rule taker.

The second element is a commitment to a ‘common rule book on state aid’ that would be achieved through ‘cooperative arrangements’ between the EU and the UK. Again there is no common rule book; there is only the EU rule book on competition which would require EU oversight. The plan would be underpinned by a Facilitated Customs Agreement which would be designed to treat the UK and the EU as a ‘combined customs territory’. There is a common customs territory today, it is called the EU’s customs union. So the UK wants to be both in and out of the EU’s customs territory. This would see the UK collecting EU’s tariffs at its border and sending the revenues to Brussels.

So the country that wants to take back control of its own border, is actually asking the EU to outsource the collection of external tariffs to a third country. Put simply, the EU is asked to reduce its control in the interests of a country that has decided to leave. Under this plan, the UK would run two different tariff schedules, its own and that of the EU. A non-member state wants to be trusted to manage a complex tariff system and once it had done this, its goods could circulate freely in the internal market. This is a very big ask.

There is much that might be said about what Chequers proposes as a dispute resolution mechanism. UK Courts would pay ‘due regard’ to EU case law in areas covered by the common rule book. No British Government can determine how a UK court pays due regard to European law. As a member state, the UK is part of an integrated legal system that stretches from the national to the European court but it wants to remove itself from this legal system but still have unfettered access for its goods to the EU market which is much larger than the market it offers as one country. It also expects an EU of 27 countries to accept binding arbitration in any dispute resolution mechanism.

On Ireland, the specific mention of agri-food is designed to limit frictions to cross border trade but the plan also pledges that the UK leaves both the common fisheries and common agricultural policies. How one can have frictionless trade when one part of the island is in the CAP and the other out, is difficult to understand. On the backstop, there is acceptance that the UK will have to agree to one on the Irish border but it then goes on to say that its proposals ensure that the backstop will never be needed.

Brexit talks are entering their most difficult and dangerous phase given the volatility of UK politics and the deep divisions in the Tory party on Brexit. The hard Brexiteers think it is possible to have a clean break from your nearest neighbours in the globalised world of the 21st century. They are prepared to sacrifice jobs and future prosperity for illusory sovereignty and control. The EU will and must protect its core features that have been built up painstakingly over 60 years. The UK will end up diminished as a state searching for voice and influence and will have to live the lie that it really is not a rule taker when its status will be plain for all to see.