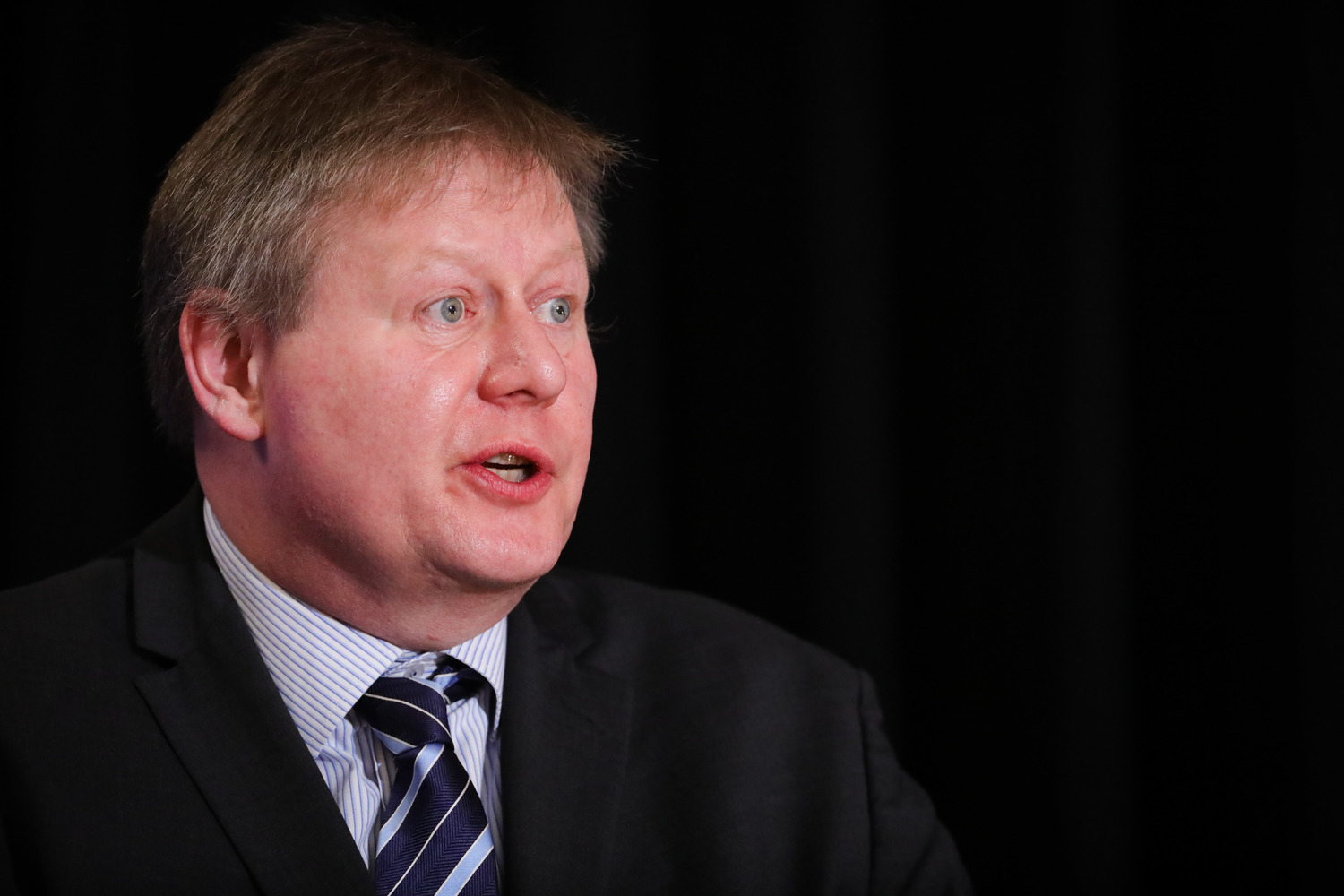 Almost one-year ago, Mr Holland raised concerns about cases in which BHSCT staff denied people the freedom to leave care homes despite being officially notified that this was not permitted.

The Chief Social Worker also highlighted how the BHSCT authorised an additional nine deprivations of liberty which were “unlawful” as they predated emergency Coronavirus “temporary modifications” to legislation coming into effect.

A ‘deprivation of liberty’ is defined by a person not being free to leave a place where they are receiving care or treatment and are under continuous supervision, and control. Deprivations of liberty can happen in any setting including, for example, hospitals and care homes.

On June 9, 2020, Mr Holland sent correspondence to the BHSCT’s chief executive, Cathy Jack, expressing concern that attempts by the trust to apply the Mental Capacity Act emergency deprivation of liberty provisions were not legitimate.

The Department of Health’s (DoH’s) top social worker said there were multiple occasions when BHSCT staff “instructed residential care and/or nursing homes to rely on emergency provisions” on deprivation of liberty despite a three-person trust panel, which is in place to adjudicate on these matters, refusing their applications to do this.

Mr Holland stated that this was done without authorisation, when further applications to utilise these special measures – made by BHSCT staff – were still being processed by the trust panel.

He said: “This is outside the scope of the Mental Capacity Act. Any such deprivations of liberty are unlawful.

“The department requests that these practices are immediately stopped and that all staff are made aware that this is an improper use of the emergency provisions.”

Mr Holland also said that although depriving someone of their liberty “can often be necessary” to ensure a person who lacks capacity doesn’t come to serious harm, “it is a serious infringement on that person’s human rights”.

He added: “For any deprivation of liberty to be lawful, and in accordance with the European Convention on Human Rights Article 5, it must be done by procedures prescribed by law.

“The Mental Capacity Act provides such procedures and requires that deprivations of liberty in the community, and in certain circumstances hospitals, are authorised by a trust panel.”

Northern Ireland’s most senior social worker also wrote that the Mental Capacity Act emergency provisions allow deprivations of liberty to take place without trust panel authorisation “if waiting for the authorisation would cause an unacceptable risk of harm to the person who lacks capacity”.

However, this was not relevant in these cases because the trust panel had already refused authorisation.

The DoH told The Detail: “In the first half of 2020 the department became aware that BHSCT had used the emergency provisions of the Mental Capacity Act after the trust panel had considered the case and refused the applications.

“When a decision is made the emergency provisions cannot be used.”

Meanwhile, the BHSCT told The Detail that “individual members” of staff advised care homes to apply these Mental Capacity Act emergency provisions on deprivations of liberty even though a trust panel had “refused authorisation”.

A trust spokesperson said: “We have issued detailed correspondence to senior staff in adult services to advise all actions that amount to a deprivation of liberty order must be stopped in these circumstances. We are also offering training on the Mental Capacity Act to staff.”

The Detail accessed Mr Holland’s correspondence to the BHSCT by making a Freedom of Information (FoI) request to the DoH.

The material we received also showed Mr Holland referencing the DoH’s adoption of “temporary modifications” to deprivation of liberty aspects of the Mental Capacity Act in April 2020, via the implementation of the Coronavirus Act 2020.

Mr Holland said that these modifications “relax a number of the deprivation of liberty safeguard requirements” to allow trusts to continue to deprive people of their liberty “when required, in accordance with procedures by law, during unprecedented times”.

One of these amendments allowed remote trust adjudication panel meetings to take place, meaning the three trust panel members did not have to be present.

However, this is only relevant if each panel member provides a written opinion on a deprivation of liberty application and the decision of the panel is unanimous.

Northern Ireland’s Chief Social Worker said: “It has been brought to the department’s attention that trust panels in the BHSCT authorised nine deprivations of liberty without all members being present prior to these emergency legislative modifications becoming operational on April 2, 2020.”

Mr Holland said that these nine authorisations fell outside the scope of the Mental Capacity Act and were therefore invalid, meaning these deprivations of liberty were “unlawful” and “such panel authorisations would also not provide the required safeguards to protect against arbitrary detentions”.

The DoH told us it learned that these Coronavirus Act provisions had been used, on nine occasions by the BHSCT, “prior to the commencement of the act on April 2” and that they “were not made in accordance with the legislation”.

In addition, the department said the BHSCT confirmed, on June 16, 2020, that “rectifying actions were being taken in all cases”.

The BHSCT told us: “We accept the virtual nature of these meetings was not within the guidance laid out in the act and occurred one week prior to the Coronavirus Act 2020 which permitted virtual meetings to take place given the need for public health guidance to be followed.”

The trust also said that it remained “open” with the DoH about these virtual meetings “at all times” and that by late March 2020, its meetings had “almost exclusively moved to a virtual format in line with departmental guidance”.