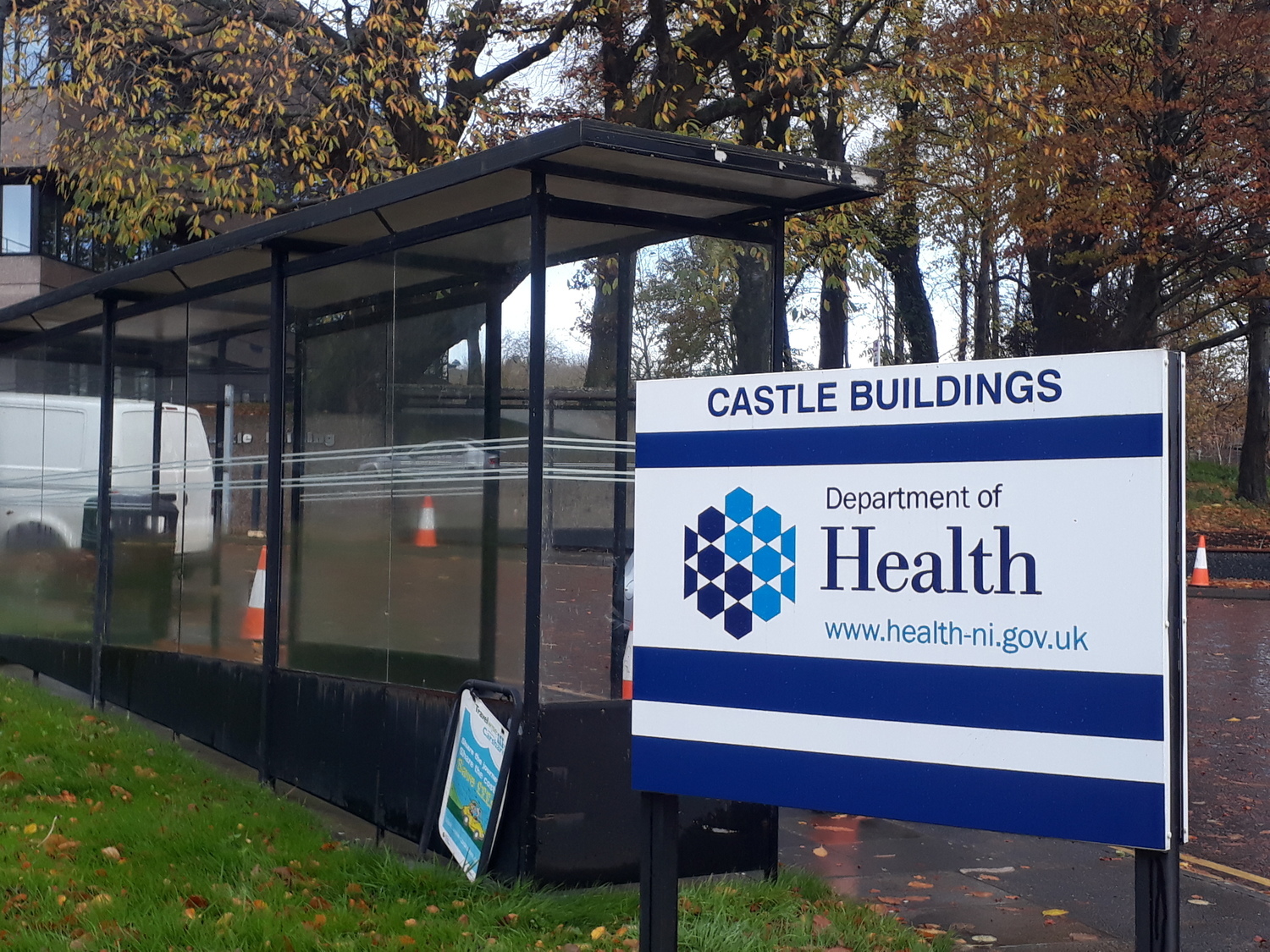 A LEADING human rights organisation has criticised a “lack of joined-up thinking” behind plans for quarantining travellers in Great Britain and the island of Ireland during the COVID-19 pandemic.

It has been confirmed that all travellers arriving in Northern Ireland’s ports and airports from overseas will have to quarantine in self-isolation for 14 days upon arrival, except for those coming from within the Common Travel Area (Great Britain and the island of Ireland) who will be exempt.

These plans follow the lead of the proposals laid out by the British Home Secretary Priti Patel who has said that all travellers arriving in England’s ports and airports, from within the Common Travel Area, will not be subject to quarantine regulations, which will come into effect on June 8, 2020.

However, Úna Boyd, an immigration solicitor who works for the Committee on the Administration of Justice (CAJ), has criticised these plans for not being aligned with the approach taken by the Republic of Ireland Government.

Regulations which came into effect in the Republic on May 28th, mean that all travellers coming into the country, via its ports and airports from overseas, have to self-isolate in quarantine for 14 days and fill out a COVID-19 passenger locator form to ensure compliance. Those impacted are subject to follow-up spot checks.

However, those making onwards journeys to Northern Ireland only have to fill out their name and signature on the passenger locator form and they don’t have to provide details of where they are quarantining.

The Northern Ireland Department of Health (DoH) confirmed that it will be an offence for travellers coming here via the Republic, from outside the Common Travel Area, to not follow quarantine regulations upon crossing the border, which Ms Boyd said is a positive development.

However, there is still a lack of clarity about how this will be enforced. Ms Boyd also said she still has concerns about travel coming the opposite way.

She added: "What has been reported so far does not address ‘the Belfast loophole’ where the Republic of Ireland exempts travel via Northern Ireland from the requirement to quarantine, but not from the island of Britain.

"The risk is that persons travelling from Britain to the south of Ireland will divert their travel through Belfast to evade the quarantine, which creates a public health risk not just for the south but also at Belfast ports and airports.”

Ms Boyd added that rather than coming up with “a series of reciprocal arrangements” between both islands, the two sets of plans lay out “a series of divergent exemptions”.

“There has been a lack of joined-up thinking.”

The UK Government’s proposals on quarantining travellers were first published in its May 11 COVID-19 recovery strategy. The CAJ’s immigration lawyer said there is some confusion over whether or not the traveller quarantine issue is a devolved matter.

Ms Boyd continued: “It’s a grey area. Migration policy is a UK ‘excepted’ matter that is not devolved. However, the restrictions relating to international travel are public health measures and health is commonly a devolved matter.

“The control of airports is also referenced in the Northern Ireland devolution statute as a devolved matter.”

On May 12, 2020, the Stormont Executive published the 'Coronavirus: Executive Approach to Decision Making' document, but it didn’t refer to the issue of inbound passengers and self-isolation.

The information which came from the DoH, today, represents the first time any Stormont department has provided the public with details on how the quarantine regulations for overseas travellers will apply here, which suggests it’s likely that public health officials will be taking the lead in overseeing the application of these regulations in Northern Ireland.

Concerns raised by The Detail in this article were put to health authorities in both the north and south of Ireland.

A Northern Ireland DoH spokesperson said: "Health authorities here and in the Republic of Ireland are working to finalise arrangements regarding information sharing. It will be an offence to breach the self-isolation requirements, regardless of how you have travelled to Northern Ireland."

A Republic of Ireland DoH spokesperson told us: “Discussions are ongoing in relation to what additional information sharing or other arrangements may need to be put in place as both jurisdictions look to strengthen the arrangements in place for arriving international passengers.”

They added that under the International Health Regulations, information regarding contact tracing is shared between both jurisdictions “without delay” if there’s a case on a flight or a ferry, as occurred with the “very first case of COVID-19 on the island of Ireland in late February”.