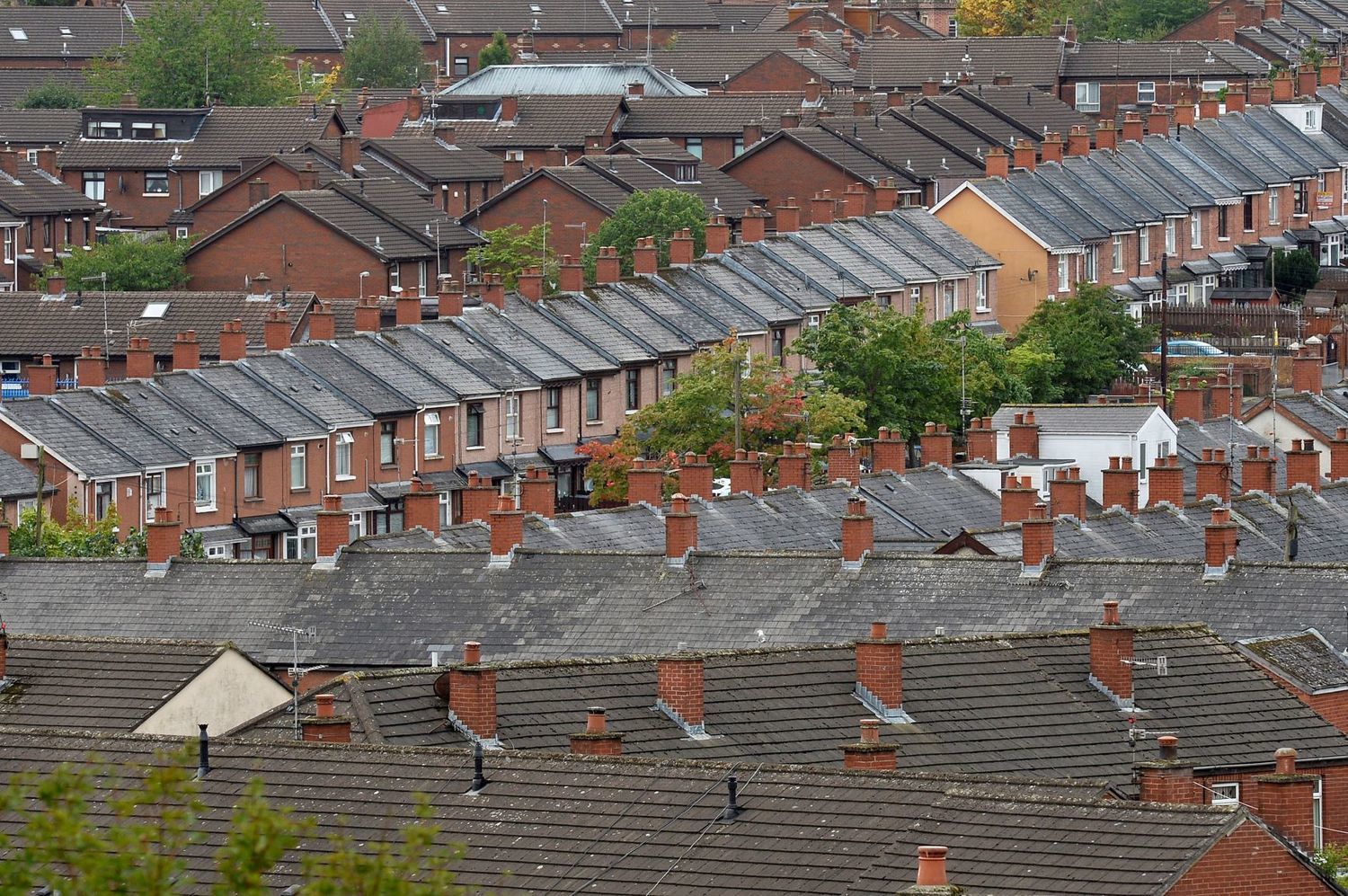 Commentator Paul Gosling analyses the impact on Dublin's housing supply as a result of the UK's decision to exit the EU.

Walk around Dublin on these cold and wet winter nights, as I did a couple of weeks ago and you see a distressingly large number of street sleepers.

I mentioned this to a Dublin taxi driver the next day as I struggled to reach one of the city’s suburbs during traffic gridlock. He insisted not only that the city’s accommodation crisis, like the traffic, is getting ever worse but that he knew the cause. “It’s the Brexit relocations from London,” he said.

I find it hard to believe that the street sleeping is a direct result of Brexit but there is clear evidence that Brexit is causing extra strain on the housing supply in Ireland’s capital.

Yet most economic projections suggest that Ireland will be damaged by Brexit. The Central Bank of Ireland, for example, warned in October that the knock-on damage of Brexit could cost 20,000 jobs in Ireland over the next five years.

The short-term impact on Dublin seems to be positive, however, at least in terms of financial activity, if not in housing supply or traffic flow. Many financial services firms are currently in the process of moving some of their operations and jobs, from London to Dublin. Accountancy firm EY reports that Dublin is the most popular post-Brexit location for UK firms, a view endorsed by the Central Bank.

This analysis is shared by property advisors Knight Frank. It reports that “Dublin stands out and accounts for a quarter of all moves related to Brexit, ahead of Luxemburg, Frankfurt and Paris”. Knight Frank lists 48 companies as moving operations to Dublin, plus two to Cork, compared to the next best city of Luxembourg with 39 relocations. Financial services companies it names as relocating some operations to Dublin include Beazley, Royal London, Chaucer, Ashmore and Equilend, as well as recruitment consultants Odgers Berndtson and law firm DLA Piper. (A new report from Ireland’s Law Reform Commission suggests that thousands of legal jobs might relocate to Ireland, as a result of Brexit.)

Barclays and Prudential are other major financial services businesses to have established new operations in Dublin.

More than a hundred firms have applied to the Central Bank for authorisation in Ireland, of which half are fund managers. Applicants include Morgan Stanley, Legg Mason, Aberdeen Standard Investments and Baillie Gifford.

A survey by consultants PwC found that 39% of asset managers based in London and dealing with European assets are considering relocating some functions to Ireland.

Another report – just published by KPMG – confirms that many asset managers are looking to move some, but not all, operations away from London, with Dublin the most favoured location.

Ironically, fund managers choosing Dublin for future operations include some of those most closely associated with advocates of Brexit.

Somerset Capital Management was co-founded by Conservative MP and Brexiteer Jacob Rees-Mogg, who continues to be a shareholder in the firm, but who is no longer involved in the firm’s management. It has established two funds in Dublin, while warning of the potential damage to the UK from Brexit. But the firm says the decision was not taken because of Brexit.

Another leading Brexit supporter, Paul Marshall, is chair of one of Britain’s largest hedge funds Marshall Wace – which is expanding its Dublin operations in anticipation of Brexit.

Not surprisingly, this trend is reflected in the statistics for professional job vacancies. The latest Morgan McKinley Employment Monitor shows an increase of 11% in available professional jobs over the last year, which it describes as a “Brexit boost”. A third of the jobs created in October were related to financial services activities affected by Brexit.

This is where we return to my taxi driver’s observations. Professor Kieran McQuinn of Ireland’s Economic and Social Research Institute (ESRI) told the Oireachtas’ Housing, Planning and Local Government Committee last month that the economic impact of Brexit will be negative for Ireland as a whole and lead to a reduction in housing demand outside of the capital.

“But” he continued: “Brexit could result in large numbers of people moving to Ireland from the UK, particularly if there is significant fall-out for the financial sector in London. This could see an increase in the number of people coming to live and work, particularly in Dublin, which would increase housing demand. Therefore one could see significant regional differences in the impact of Brexit on the Irish housing market.”

Worse still, ESRI is concerned that the ever increasing costs of housing in Dublin – made worse by Brexit - will make it uneconomic for construction workers to base themselves in the city in order to build new housing and so reduce the flow of new supply. “If Brexit were to result in a lower level of housing provided by the private sector it is important that the state continues to invest in affordable and social housing,” said Professor McQuinn.

However, it is the Irish government’s inability to intervene effectively in the housing market to increase supply and reduce cost that many commentators and opposition politicians blame for the worsening crisis.