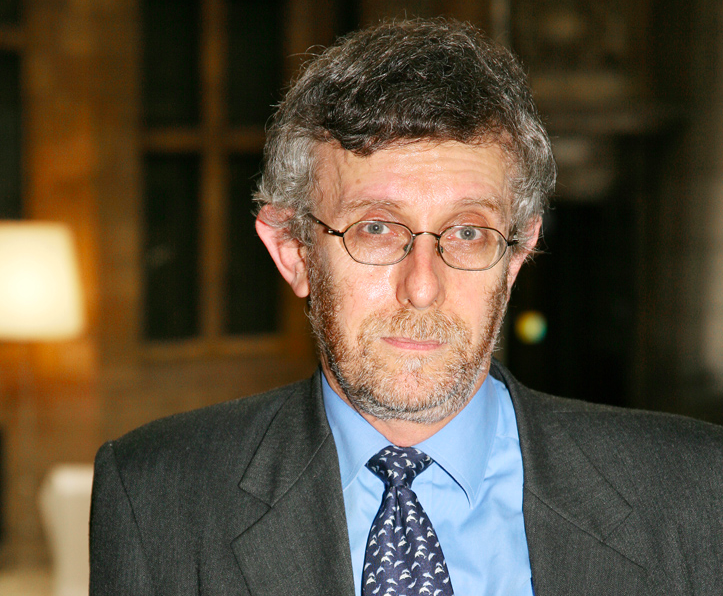 Maurice Frankel, the director of the Campaign for Freedom of Information.

CONCERNS have been raised about the approach taken by the Information Commissioner’s Office (ICO) over Freedom of Information (FOI) requests during the COVID-19 crisis.

A spokesperson for the ICO told The Detail it “will not be penalising public authorities for prioritising other areas” instead of FOI requests at this time.

However, the director of the UK-based Campaign for FOI, Maurice Frankel, said it’s “very likely” that public sector bodies could abuse the system because of the ICO’s adopted approach.

He told The Detail: “There are lots of areas where the best journalists in the world can’t get answers without a right of access and there will be important questions which are going unanswered until this is all over when (if) there’s a public inquiry.

“It’s potentially a major setback for FOI across the board.”

Mr Frankel has worked with the Campaign for FOI since it was established in 1984 and he has been the organisation’s director since 1987.

He told us that now, more than ever, there needs to be clarity around compliance with FOI legislation, which states that requested information, or a valid reason why it can’t be released, should be provided to those seeking it, within 20 working days.

Mr Frankel said: “I can see the case for some relaxation but not an across the board relaxation.

“I can’t at the moment see to what extent, if any, the ICO is discriminating between the people working for public bodies who are absolutely at full stretch dealing with the crisis itself and everybody else in the public sector who is just affected in the same way the whole population is.

“The question is: ‘which bodies are being protected by the ICO’s lack of enforcement?’

“Is it just frontline bodies or is it the whole public sector on the grounds that staff, who aren’t as critical to key functions, are working from home?

“If staff are working from home and have access to electronic records remotely then they should be able to cope with requests for electronic records even if they can’t access manual records because they are physically locked out of their offices.”

Mr Frankel added that he “absolutely” believes there is now an even greater onus of openness and transparency on public bodies.

He said: “The more relevant information is to the crisis, the more essential it is that public authorities act openly on a proactive basis without waiting for FOI requests and without using the relaxed enforcement situation to avoid the FOI requests that they do get.”

On April 15, 2020, the ICO published a document titled How we will regulate during coronavirus.

It states that the ICO will continue accepting FOI complaints, but that it will take a “pragmatic approach” to resolving them.

A spokesperson for the ICO later confirmed to The Detail: “Whilst we can’t extend statutory timescales, we will not be penalising public authorities for prioritising other areas or adapting their usual approach during this extraordinary period.”

Mr Frankel from the Campaign for FOI said this approach from the ICO has left requesters unable to access information at this time with “nowhere to go except for a judicial review and that’s out of reach for most people”.

“The ICO should be taking action in cases where there are critical requests relating to the virus, which the public shouldn’t have to wait (past the 20-working day time limit) for responses to.”

We submitted a FOI request to the Housing Executive regarding housing intimidation in Belfast which was due back just as the lockdown period started, towards the end of March.

Despite almost 11 weeks having passed since the Housing Executive was due to respond, The Detail has yet to receive the requested information or a justification as to why the organisation is refusing to release it.

A Housing Executive spokesperson cited the COVID-19 crisis as a reason for this delay and also made reference to the ICO’s relaxed policy in relation to FOI compliance at this time.

The Detail also submitted three FOI requests to the Department of Health (DoH) on March 20, which were due back almost seven weeks ago, which respectively relate to COVID-19 testing guidance, ventilators and ICU beds, and COVID-19 meetings between the Chief Medical Officer Michael McBride and the Health Minister Robin Swann.

Each of these three FOI requests relate to the virus meaning Mr Frankel would, therefore, deem them “urgent”, but none of them have been responded to.

A DoH spokesperson told The Detail: “I am afraid work at this time must be prioritised and I, unfortunately, cannot give you a specific timeframe for response."

Mr Frankel said it’s possible the ICO “voluntarily relaxed their FOI enforcement in order to persuade the government to not change it by statute”.

This happened in Scotland where, in response to COVID-19, the timeframe for public bodies to respond to FOI requests was increased to 60 working days, up from 20.

However, this was overturned a few weeks ago when the Scottish Parliament rejected this increased deadline period.

Mr Frankel said: “If change to FOI legislation came in by statute, the ICO would then be waiting for the government to revoke it, once COVID-19 was over, which they may not want to do. Parliament would also be unlikely to force them to revoke it.”

He added that FOI legislation is “unpopular with the public sector” because of the scrutiny it offers the press and the public.