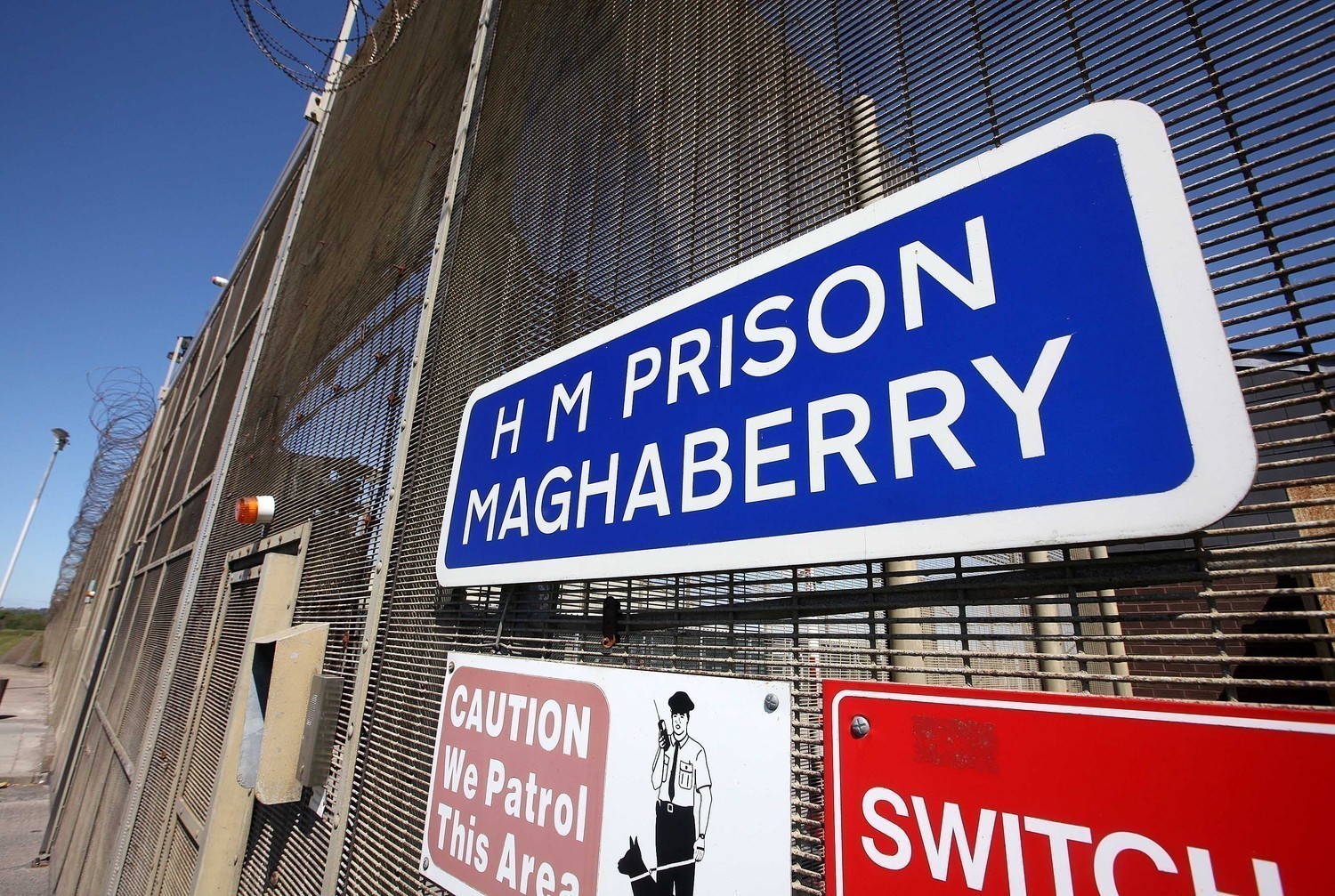 THE head of the Northern Ireland Prison Service initially argued against an independent review into a deliberate fire at Maghaberry Prison, despite a call by the chief inspector of prisons that one should take place.

In a letter to the head of the Criminal Justice Inspectorate, prison chief Sue McAllister said she did not think it would be helpful to open up the incident to further scrutiny because it had already been investigated internally.

However several months after the fire occurred, when the Criminal Justice Inspectorate (CJI) published the most damning report in Maghaberry’s history, Ms McAllister announced that an independent investigation into the fire was underway.

The letter obtained by The Detail reveals that the head of the prison service argued against a further independent review of the incident in discussions with the inspectorate.

Ms McAllister accepted the proposal once it was formally included in the final CJI report.

When CJI published its inspection findings of Maghaberry in November 2015 inspectors said it was in a "state of crisis". They found it was "unsafe and unstable" for prisoners and staff.

In a statement to The Detail a spokesperson for the Prison Service said: “An independent inquiry into the fire at Erne House was commissioned by the Director General in response to the specific recommendation made by CJINI in their report which was published on 5 November.

“That inquiry began in December and is currently ongoing. Costings will not be known until the inquiry is complete.”

The latest developments come as the prison is being re-inspected by Criminal Justice Inspectorate this week after it was labelled the most dangerous prison in Europe following the inspection last year.

The Criminal Justice Inspectorate stated that the fire in Maghaberry was started in April 2015 by prisoners in Erne House, an accommodation block which houses inmates on the prison site near Lisburn. The inspection took place a number of weeks after the fire.

Inspectors were so concerned about the circumstances of the fire that the Chief Inspector of Criminal Justice, Brendan McGuigan, wrote to Sue McAllister in May 2015 outlining his view that an independent review should take place.

Ms McAllister responded in July 2015 stating her belief that an independent investigation was not necessary as the fire had already been investigated by prison authorities.

The letter from Sue McAllister to Brendan McGuigan was obtained by The Detail through a Freedom of Information request.

The correspondence from July 8 2015 stated: “We have spoken a number of times about the incident in Erne House on 26 April 2015. You believe that an independent review should be commissioned into the circumstances leading up to the incident, and its subsequent management.

“I have given this a lot of thought since we first spoke, and have discussed it with Director colleagues in NIPS. As you are aware, an internal review was carried out, in line with our agreed procedures, and some of the findings from that review chimed with those concerns contained in your inspection feedback.”

Ms McAllister added: “There is, clearly, urgent management action needed at Maghaberry, and I have taken immediate steps to address some of the shortcomings we agree were evident and which, without doubt, contributed to the incident in Erne House, and the failure to manage, and close down, the incident swiftly.

“I am mindful of the need to support the new governor and his team in delivering the action plan which will inform our priorities when the new team is complete later this month. In view of that, I do not think it would be helpful to open up this incident to further scrutiny.”

The letter was sent in July 2015, a number of months before the inspection findings on Maghaberry prison were made public in November 2015.

The Department of Justice and the Prison Service came under intense media scrutiny following the report’s publication. The CJI report called for the causes and response to the fire at Erne House to be independently investigated.

On November 5 2015, the same day the CJI report was published, Sue McAllister was quoted in a press release in response to the report.

She acknowledged that it had been a disappointing report and made reference to the fire. She said: “The report also made a recommendation regarding a fire at Erne House in April and an independent investigation into that incident is under way.”

The prison service confirmed that a representative from the National Offender Management Service (NOMS) is undertaking the independent review, which is expected to be completed next month.

We asked for a copy of the prison service’s internal review into the incident through a Freedom of Information request.

However in its response the prison service refused to release the internal report because “it may compromise the prevention or detection of crime and the security and good order of the prisons”.

The Detail has asked the prison service to review this decision.