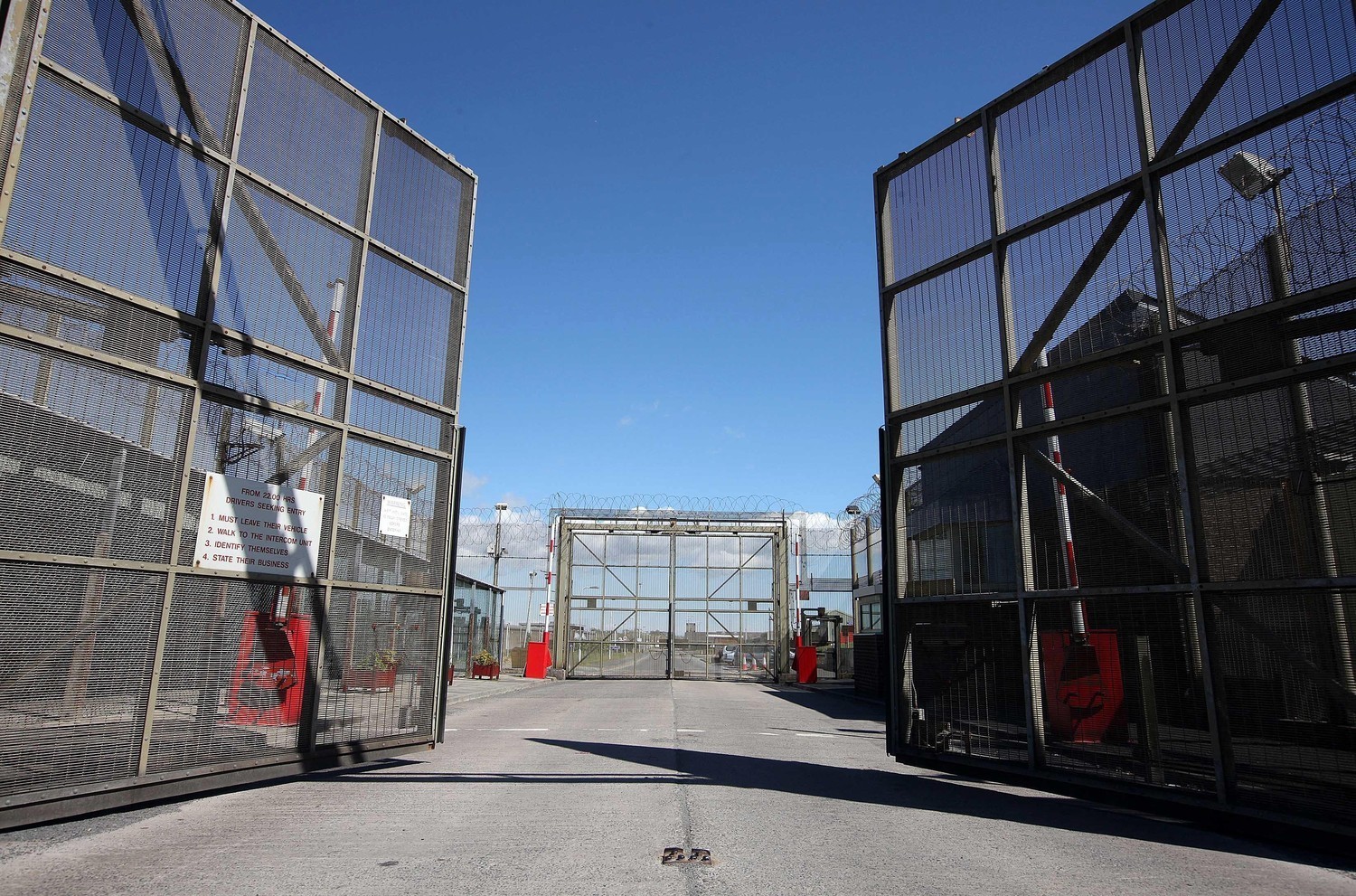 MAGHABERRY Prison has stabilised but a significant amount of work remains to make it safer for prisoners and staff, the Criminal Justice Inspectorate has said.

The latest report from prison inspectors comes just months after Maghaberry was labelled one of the most dangerous prisons in the UK after an inspection.

Speaking today following the publication of his latest report, the Chief Inspector of Criminal Justice in Northern Ireland Brendan McGuigan, praised action taken by the prison service to address safety concerns but warned that the progress was “fragile”.

He said: “In my view, a significant amount of work remains outstanding to make Maghaberry safer for prisoners and staff and for this to reflect more positively in the outcomes for prisoners and their experience."

Prison inspectors said the appointment of a new governor and senior management team was an indication that “urgent action” was being taken to stabilise the prison.

Inspectors had previously raised concerns about the circumstances surrounding a fire started by prisoners in Maghaberry last April which they said had the potential “to cause serious injury or death”.

As a result of these concerns an independent review was commissioned by the prison service.

A synopsis of this report was published on the Department of Justice’s website last week. It found that there were still “significant risks to fire safety that need to be addressed urgently”.

However The Detail also reported on concerns raised by the body which represents prison governors across the UK about the independence of the inquiry.

He said: "A start has also been made in tackling the challenges around safety and Inspectors found some staff supervision had commenced in association rooms and exercise yards within Maghaberry.

“This should be extended to embed the more dynamic, modern approach to security which is required of a 21st Century prison establishment."

The Criminal Justice Inspectorate (CJI) said that some progress was being made in the area of healthcare but highlighted concerns about the continued availability of illicit drugs.

Inspectors also said that mental health provision had “deteriorated” as a result of staff shortages but that fewer men were locked up for long periods during the day.

Concluding the report, the CJI announced its intention to carry out a series of announced visits to Maghaberry over the next 18 months to ensure progress continues.

Commenting on the move Mr McGuigan said: "We have taken this step to ensure the early momentum found at Maghaberry last month is not lost, and the fragile progress made to date is strengthened so that the Northern Ireland Prison Service does not allow Maghaberry to regress."

Justice Minister David Ford said: "I welcome this latest report by CJINI which recognises Maghaberry is a complex and challenging environment for prisoners and staff. Progress has been made across a range of areas and inspectors have highlighted in particular the improvements made around safety and leadership since their last visit.

"However there are still concerns about the level of violence and drugs misuse which must be addressed through both changes in regime and a renewed focus on searching and security measures.

"The inspectors also raised concerns regarding healthcare provision. Staff in Maghaberry will continue to work closely with the South Eastern Trust to support their work to address these issues.

"I do not underestimate the challenges which remain but I welcome this independent verification that progress has been made. This should give staff, prisoners and their families confidence that Maghaberry is a prison delivering for people in custody and playing its part in building a safer community."

The Northern Ireland Prison Service yesterday confirmed the death in custody of a 24-year-old remand prisoner.

The PSNI, Coroner and Prisoner Ombudsman have launched investigations into the death.

To view The Detail's previous coverage on prisons click here.