Passport checks on cross-border buses not recorded by Translink 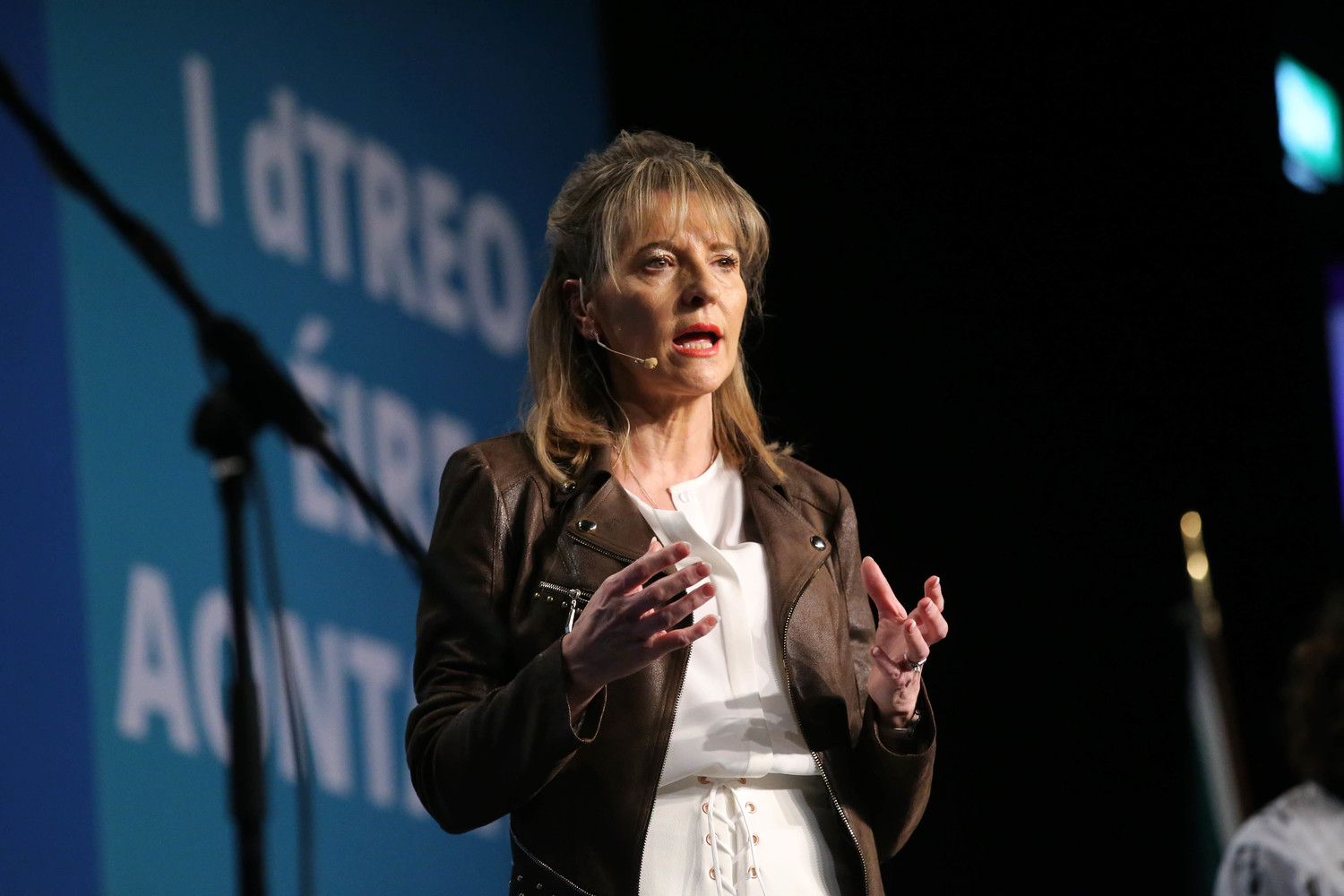 NORTHERN IRELAND’s public transport company Translink has confirmed it does not record nor report on the immigration checks occurring on their Belfast-Dublin cross-border buses.

Gardaí released data last September which showed an increase in the number of people stopped at the southern side of the Northern Ireland land border between 2018 and 2019.

Gardaí have carried out passport and immigration checks on southbound cross-border buses between Belfast and Dublin since at least 2004. The issue has gained greater prominence since the Brexit referendum and fears about a potential hardening of the border on the island of Ireland.

In March of this year Foyle MLA Martina Anderson raised the issue of an apparent rise in passport and identity checks on cross-border buses.

However a spokesperson for Translink denied this, stating explicitly the following day that "there has not been an increase in these checks on Translink services operating Belfast to Dublin routes".

Now it can now be revealed through a Freedom of Information request that Translink keeps no records on the number of checks, and consequently does not have figures for passport and identity checks on its cross-border services.

When asked to explain the discrepancy between this fact and their earlier statement in the press – which implied that Translink collects and holds this information – the company revealed that their original statement was only based on anecdotal evidence.

“Any reference in the media to a possible increase or decrease in cross-border checks could only have been given by way of anecdotal evidence from relevant managers, in response to a question about this topic, rather than demonstrable evidence collated”, the company said.

Translink has also confirmed that it provides no specific guidance or training to their drivers in relation to these checks.

Ms Anderson, who sits on the Infrastructure Committee which oversees Translink, called this revelation “scandalous”.

“I would imagine that these (stops) would have been logged somewhere, and you would have collected that information to show that there had been an increase.

“As a representative from a committee, it seems scandalous that they would make such a public statement correcting me, without evidence to back it up.”

The MLA also said that the fact that the checks are not recorded was “highly irregular” and potentially “a dereliction of responsibility” by Translink.

“It is absolutely irresponsible, if they are not doing that.” She called on the Infrastructure Minister Nichola Mallon to “ensure that a process is put in place”.

During a presentation on post-recovery plans by Translink at an Infrastructure Committee meeting earlier this month, Chief Executive Chris Conway said he would seek to check and clarify the issues raised by Ms Anderson.

A spokesperson for the Department of Infrastructure said that its drivers comply with any instruction to stop their buses by appropriate authorities, and that data on the numbers of bus services stopped by authorities is not captured by Translink.

Last September, the Committee on the Administration of Justice (CAJ) claimed that Translink was facilitating discriminatory passport checks on its services, and raised the issue of ‘blatant’ racial profiling to the Equality Commission for Northern Ireland on behalf of 17 passengers.

Joined by the Irish Council for Civil Liberties in Dublin, CAJ also wrote to the Garda Commissioner, the Policing Authority, and Justice Minister Charlie Flanagan about the issue.

Translink has said that it must comply with requests from law enforcement to pull over and board buses.

The company normally operates several buses per day between Belfast and Dublin, alongside a number of private coach operators.

Because Translink is a publicly owned company in Northern Ireland it has to meet additional equality duties under the law. This includes a requirement to ‘equality test’ their policies.

However, Translink confirmed it had not carried out any equality impact assessment on this issue, because that they did “not have an associated policy to screen”.

Speaking to MLAs in March, the Translink CEO Chris Conway said that “what the immigration officers, PSNI or gardaí do when they are on our vehicle is their responsibility. We do not facilitate that.”

“We just pull over and apply the proper protocols for a security or immigration official asking to board the vehicle, be it a bus or train,” he told the committee in March. “We are required to do that; that is the legislation that we operate under. The legislation on what an immigration officer should be doing when he is on the vehicle and all of that is outside our remit. We do not see that as our responsibility.”