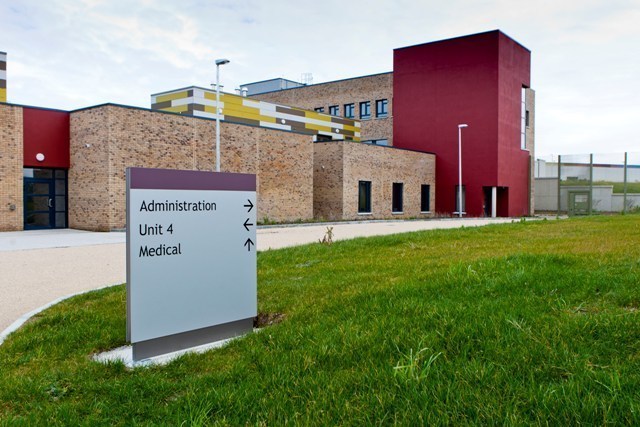 A decision by the Republic of Ireland’s Children’s Minister not to publish a report that followed disorder at a young offenders’ detention centre two years ago has been described by the report’s authors as “deeply problematic”.

Children’s Minister Katherine Zappone has confirmed to The Detail that an operational review of Oberstown children’s detention centre, commissioned in response to significant challenges at the facility in 2016, will not be published because of the “passage of time”.

A major fire causing €3 million in property damage, protests by youths, and strike action by staff over health and safety concerns during 2016 were among a series of incidents to trigger reviews of security, health and safety, behavioural management and operations at the County Dublin detention centre.

Professor Barry Goldson, a child law expert from the University of Liverpool, and Professor Nick Hardwick, former chair of the UK's parole board, were commissioned to assess the Oberstown facility against international human rights standards and best practice.

The UK-based academics also looked at the use of restraint and single separation at the facility, which can hold up to 54 young offenders.

A spokesperson for Minister Zappone said: “The Department is aware of the view that publication of the report is in the public interest. However, given the passage of time it is considered that it would be misleading to publish the report now, having regard to progress that has been achieved in the interim.

“The review was carried out following a particularly difficult time in Oberstown. There had been serious incidents involving young people which threatened the safety of the campus. However, we are advised by Oberstown management that the environment in Oberstown is now more stable. There is evidence of positive change in the day to day operations.”

Asked to clarify the reasons for not publishing, a spokesperson for Oberstown Children Detention Campus said: “While due to legal advice it was not possible to publish the report in full, the recommendations of all reviews have been published in full, and a Review Implementation Group was established in March 2017 to consider these recommendations.

The board of management of the facility confirmed legal costs of more than €19,000 between February 2017 and April 2018 to assess the operational review findings. The findings were deemed to pose “serious legal risks” although the nature of these risks have not been released or clarified.

Professors Goldson and Hardwick, however, have broken their silence on the unpublished report, which has been the subject of protracted correspondence between the UK-based academics and the board of management of the centre and the Department of Children.

Documentation obtained under Freedom of Information (FOI) legislation reveals the children’s experts sought clarification on the decision not to publish their 67-page report and on ‘legal risks’ associated with their findings.

Speaking publicly on the issue for the first time, Professors Goldson and Hardwick said the decision not to publish the report was “deeply problematic”.

The UK-based academics told The Detail: “We have very grave concerns about what we learned, what individuals told us, and what we discovered during the operational review and believe it would serve the public interest for our findings to be published.

“It remains our view that our report should be published whether or not the situation at Oberstown has improved. We do not believe the right lessons will be learnt by the many individuals and organisations that have some involvement in the campus unless there is a full understanding of what happened in the past.”

They added: “A number of boys involved in an incident at Oberstown in 2016 were given extended prison sentences when they came before the courts this year and further children have been issued with lengthy prison sentences for incidents that occurred shortly after we completed our review. If our report had been published it may have been of interest to the courts and relevant to the sentencing of these children.”

Professors Goldson and Hardwick further stated that a redacted version of the report could be published. 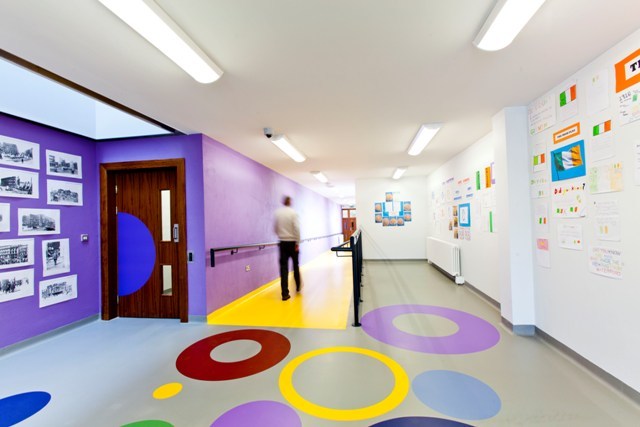 The Detail sought a copy of the Goldson/Hardwick review under FOI legislation but was refused by the Department of Children on “law enforcement and public safety” and “legal professional privilege” grounds.

Meanwhile the Health and Information Quality Authority (HIQA) made repeated requests for a copy of the Goldson/Hardwick findings, but was given an opportunity to read the report on site in May 2018.

A spokesperson for the state watchdog told The Detail: “HIQA has not received a copy of the report of the Operational Review of Oberstown Children’s Detention Campus. However, during the course of HIQA’s most recent inspection of Oberstown Children’s Detention Campus in May 2018, inspectors were offered and took the opportunity to read the report on-site.

“While it would be preferable if HIQA were to be issued with the report, as HIQA has had access to the content of the report, our statutory powers of inspection and monitoring have not been hindered.”

The calls for the operational review to be published come in the wake of recent concerns from international and national watchdogs.

In August last year the United Nations Committee against Torture highlighted the use of solitary confinement and a number of violent incidents involving youths at the detention centre in 2016 and 2017 as issues of concern.

A spokesperson for Oberstown Children Detention Campus said the practice of single separation is being closely monitored and had fallen by 44% in 2017.