The legacy of the Troubles and the law 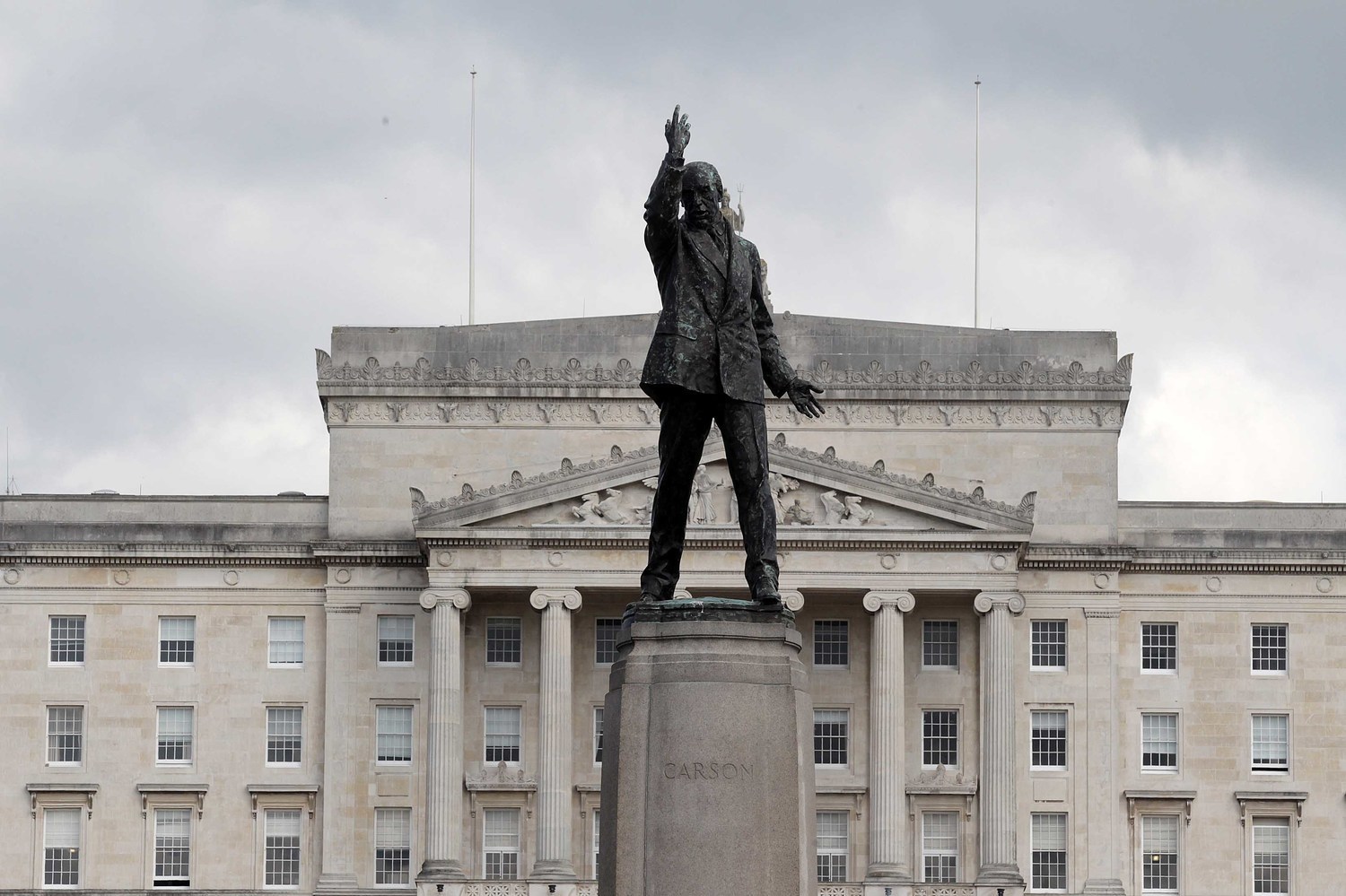 UNLIKE many other international peace agreements, the Good Friday Accord did not include an overarching mechanism to deal with the legacy of the conflict. Since 1998, legacy issues have therefore been addressed in a piecemeal fashion.

For example, there have been several high profile public inquiries including the Saville Inquiry into Bloody Sunday as well as others focused on allegations of collusion North and South. As a result of the review of the relevant papers by Desmond De Silva QC in 2012, David Cameron acknowledged ‘shocking levels of collusion’ in the murder of human rights lawyer Pat Finucane. The Finucane family continue to campaign for the full public inquiry that they were promised over a decade ago.

In addition, much responsibility has been placed on the criminal justice system on legacy matters.

In 2005, former Chief Constable Hugh Orde established the Historical Enquiries Team (HET) - a police led ‘cold case review’ style investigation of all conflict related deaths. While the latter did some important work, a report by Her Majesty’s Inspectorate of Constabulary in 2013 found that it had failed to investigate killings involving state actors (army and police) with the same rigour as those involving paramilitaries and it was disbanded. 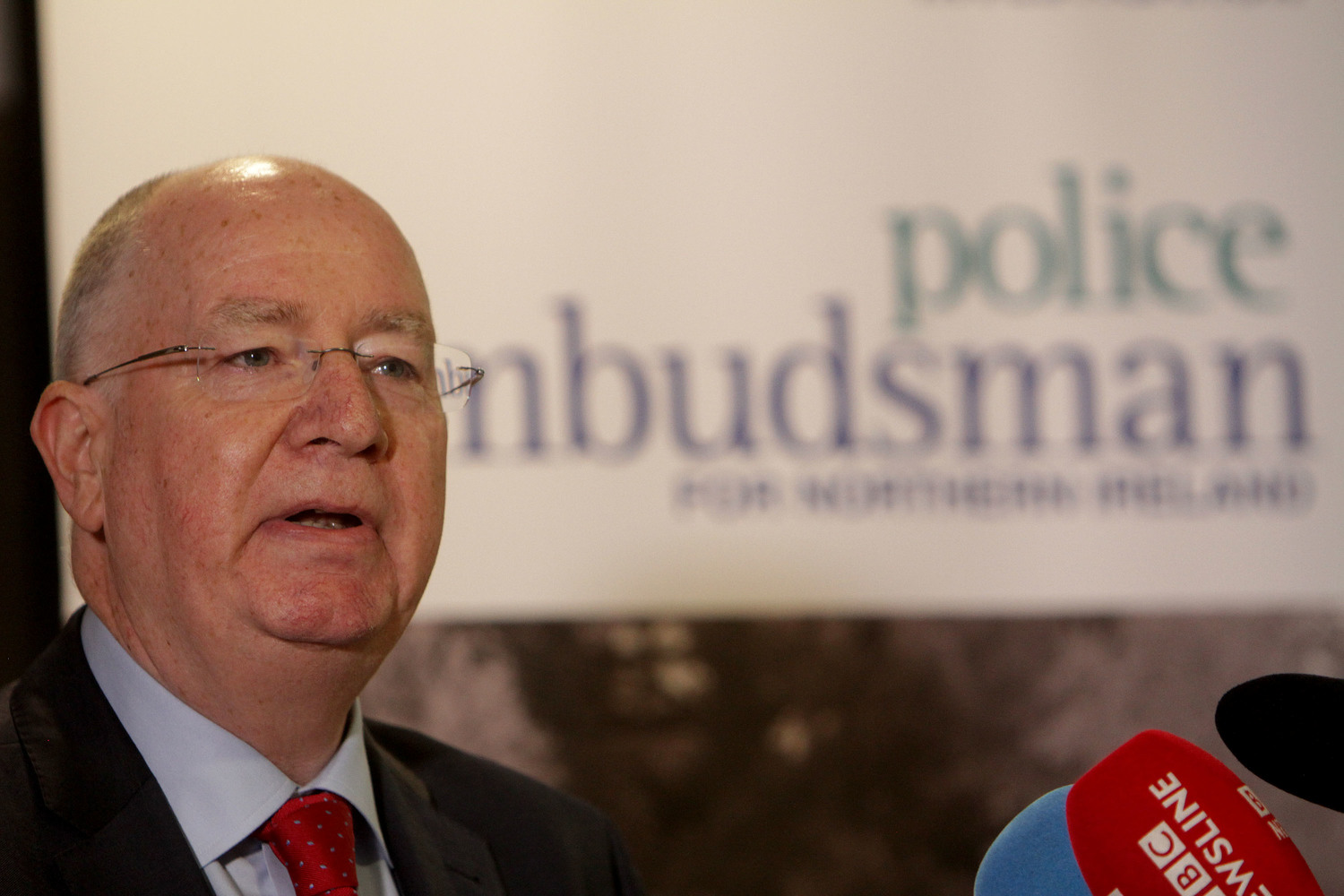 The Police Ombudsman’s Office (OPONI) also has a statutory duty to investigate historical allegations of police malfeasance involving the RUC. While it too suffered a crisis in public confidence under the leadership of previous ombudsman Al Hutchinson concerning conflict related cases, that organisation's reputation has been re-established under the stewardship of Michael Maguire. A legal challenge by retired RUC officers regarding the capacity of the ombudsman to come to a finding of collusion is ongoing.

There is also a backlog of conflict related inquests involving more than 80 killings in the coroner’s courts – many of them involving controversial state killings and allegations of collusion. A 2016 plan put forward by the Lord Chief Justice Sir Declan Morgan to clear this backlog has yet to be funded by the British government.

In 2014 the two governments and the five largest parties in the North finally agreed a series of mechanism to deal with the past. These included;

In 2015 a leaked version of legislation to establish these mechanisms included extensive provisions for the British government to redact ‘sensitive’ information from entering the public domain on the grounds of national security – measures which proved unacceptable to Sinn Féin , the SDLP, the Irish government and nationalist victims’ groups. A public consultation process on the revised version of that legislation, stalled for almost three years, is due to be completed by June 2018 with the actual legislation slated for introduction in late 2018. The controversial national security caveats remain.

Although the SHA contained no provisions for an amnesty, in 2017 the UK House of Commons Select Committee recommended that a ‘statute of limitations’ (an amnesty by another name) be introduced for soldiers and police officers who served in Northern Ireland. Such a move was supported by DUP MPs. With other lawyers who gave evidence to that select committee, I argued that such a move would make prosecuting paramilitary activists extremely difficult – a de facto amnesty. The Defence Committee’s Chairperson Julian Lewis suggested that victims might have to be "big hearted" and accept such a price for protecting ex-military personnel from prosecution.

The Good Friday Agreement stressed that it was essential to ‘acknowledge and addressing the suffering of the victims of violence as a necessary element of reconciliation.’ Twenty years much of the legacy of the conflict remains unaddressed. Some families have campaigned for over 40 years for truth and justice. Regardless that Stormont is suspended, the responsibility for legislating on legacy remains that of the British government. If the envisaged Stormont House legislation is delayed again, or shaped entirely by the Tory/DUP alliance, it will represent a stark political and moral failure to those victims.

This article is published as part of a project by The Detail, with Queen's University Belfast, marking the 20th anniversary of the Belfast/Good Friday Agreement. The university will hold a major conference on April 10.