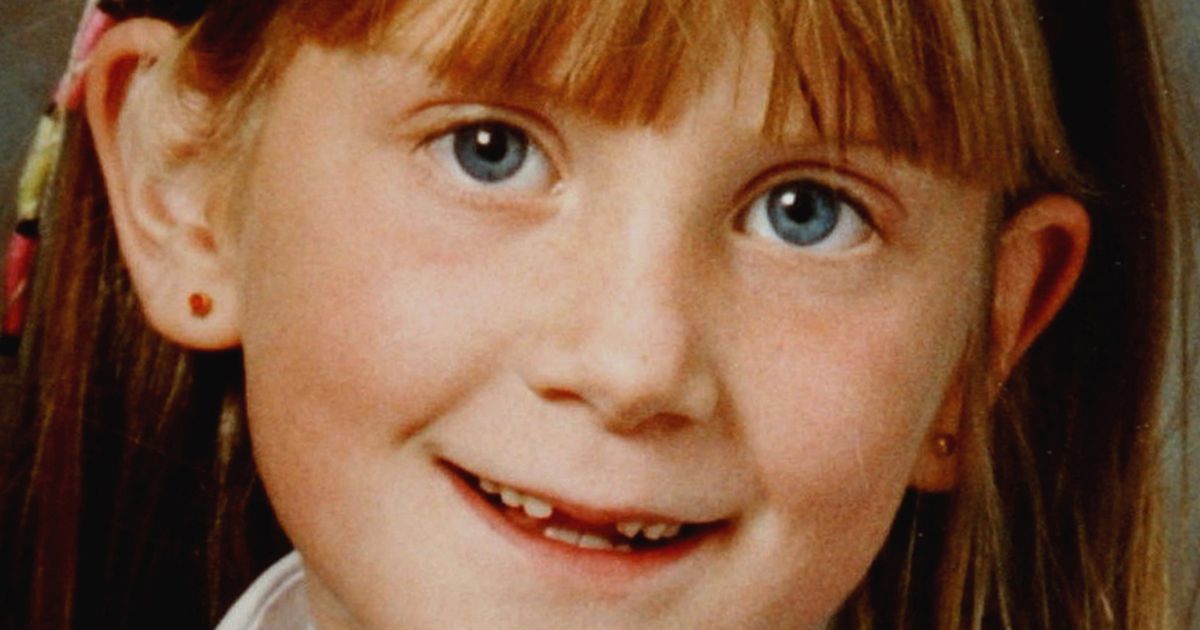 THE family of a nine-year-old girl whose death in hospital is part of a major public inquiry has called for police to investigate new whistleblower allegations.

Correspondence obtained by The Detail and believed to have been passed to the Hyponatraemia Inquiry reveals new allegations that material may have been withheld from the inquiry and claims that a member of health service staff sought to dispose of “electronic equipment”.

It is understood that an internal probe by health authorities found no evidence to support the claims of any "deliberate attempt to remove evidence" or "attempt to destroy evidence or equipment contrary to the instruction regarding the need to preserve evidence".

However reacting to the findings, Raychel Ferguson’s family solicitor Des Doherty said that the relatives believe the allegations require an independent investigation by police.

Mr Doherty told The Detail: "My clients have been made aware of the whistleblower allegations and we have responded to the Inquiry in relation to same and made our clients' views clear."

He added: "Our clients believe that an independent investigation by the police should be carried out in relation to the allegations made by the whistleblower."

Northern Ireland’s child fluid death inquiry has investigated a series of child deaths in hospitals. Nine-year-old Raychel died after an appendix operation in Altnagelvin Hospital in June 2001. The Hyponatraemia Inquiry examined the role that fluid mismanagement played in her death and the Western Trust admitted liability in 2013.

As well as Raychel Ferugson, the inquiry examined the deaths of nine-year-old Claire Roberts and four-year-old Adam Strain. It also investigated the events following the death of Lucy Crawford, aged 17 months, and issues around the death of 15-year-old Conor Mitchell. Click here to see The Detail’s timeline of events related to the inquiry.

The public inquiry’s findings are due to be published at the end of this month, almost fourteen years after the inquiry was first announced.

Legal representation for health trusts is provided by the Directorate of Legal Services (DLS). The latest whistleblower concerns have emerged in correspondence between the DLS and inquiry Chairman, Mr Justice John O’Hara.

The correspondence, copies of which have been obtained by The Detail, include DLS letters outlining how an internal investigation found that “there is no evidence to suggest there has been any deliberate attempt to remove evidence from the consideration of the Hyponatraemia Inquiry”.

The correspondence between the DLS and the inquiry chairman – from October to December 2017 - also reveals that the DLS asked the chairman not to share the whistleblower concerns with the families and their legal teams until the matter was investigated internally, arguing that releasing the information prematurely would “inevitably lead to ill-informed speculation, which would have the potential to spiral out of control”.

Mr Justice O’Hara only agreed to a delay in informing the families’ lawyers after seeking assurances that the internal report on the whistleblower claims would be shared with the inquiry before the end of November.

The DLS concluded its investigation on November 30th. It concluded that the whistleblower allegations were unfounded.

A DLS letter reads: “The whistleblower also refers to `electronic equipment’, which they claims one member of staff sought to dispose of, even though all electronic equipment was being secured as a direct result of requests by the inquiry for searches to identify missing information.”

The whistleblower is also said to have claimed that they raised these matters with management previously and that these concerns were not addressed. In its correspondence, DLS said there had been a previous investigation panel relating to "workplace behaviour".

Click here to see The Detail's previous coverage of the Hyponatraemia Inquiry.