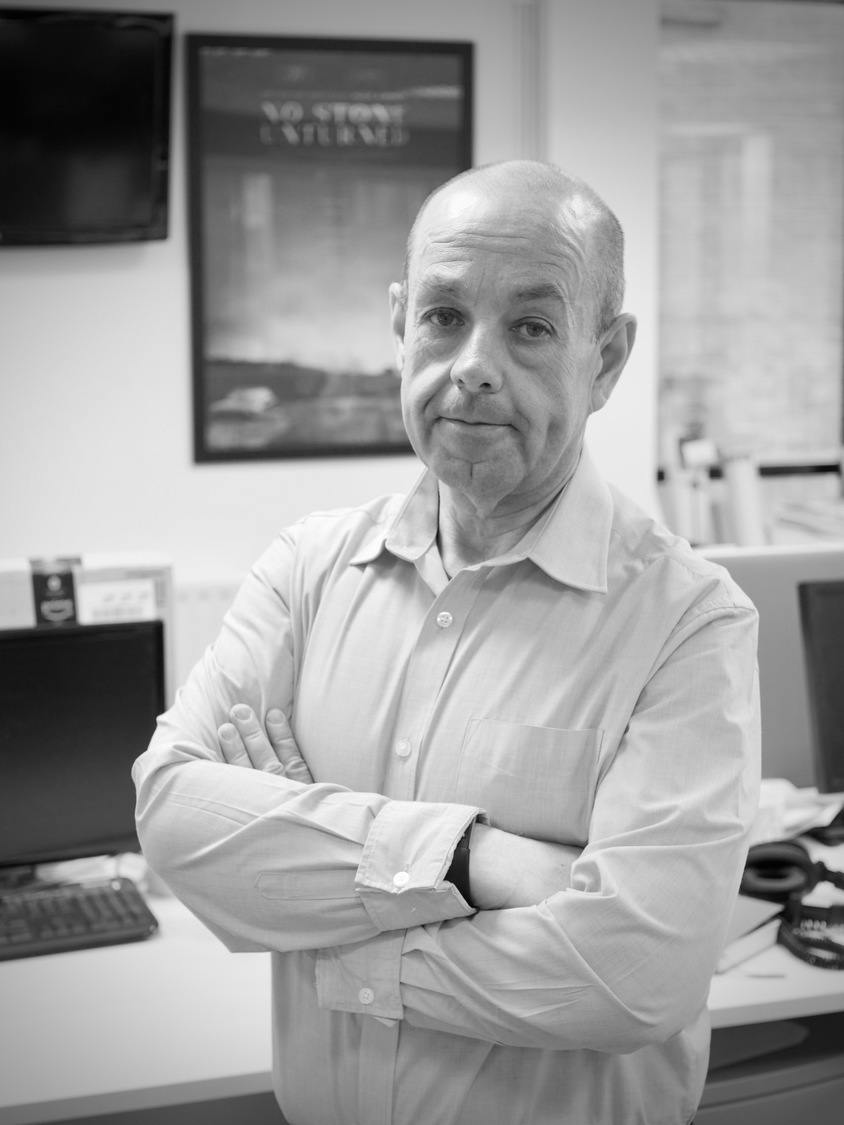 Barry is a senior reporter with The Detail. He started his career in journalism as a trainee reporter in the Down Democrat in 1996 before moving to The North Belfast News in 1998. In 2001 he joined the Irish News, where he worked for 10 years. Barry has written for the Ireland on Sunday, Sunday Times, Sunday Business Post and Irish Voice. In 2013 he was awarded the overall award in the Attorney General's Justice Media Awards. The award recognised his investigation into the use of solitary confinement in Northern Ireland's prisons. In the same year Barry was named CIPR Digital Journalist of the Year.

Barry McCaffrey has written about the gratitude he feels for Sir Declan Morgan, while being unable to thank him.